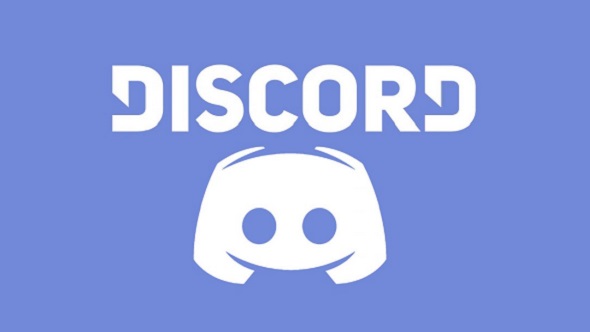 Discord have shut down at least eight servers associated with the alt-right, white nationalist, and other far right movements. The company says the servers violated their Terms of Service.

Two days ago, one user on the Discord subreddit posted several servers were no longer available, Polygon reports. Those include servers for alt-right groups include The Atomwaffen Division, which the Southern Policy Law Center designates as a hate group, describing it as a “terroristic national socialist organization.” The Reddit thread has since been locked by a Discord staff member.

A Discord representative told Polygon that the app “has a Terms of Service and Community Guidelines that we ask all of our communities and users to adhere to,” specifically banning harassment and calls to violence. Discord say that while they don’t read private message, “we do investigate and take immediate appropriate action against any reported ToS violation by a server or user.” With regards to the missing servers, the statement says that “there were a handful of servers that violated these ToS recently and were swiftly removed from the platform.”

Attempts to join the downed servers are being denied, with users receiving notices that their invitations have expired.