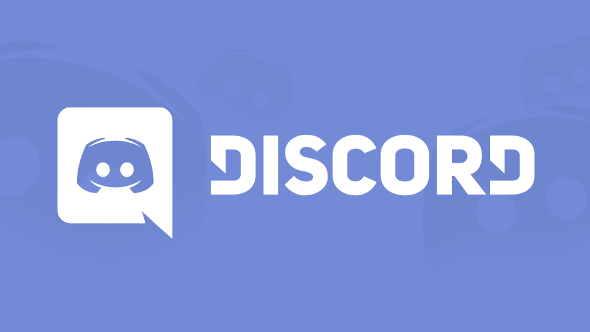 Discord are rolling out a new feature called Rich Presence, which will enable smoother interplay between the communications app and any games that support it.

Play together in the best multiplayer games on PC.

It’s already possible to see which games your Discord friends are playing within the app via its status feature. Rich Presence adds buttons through which you can ask to join them or spectate their gameplay, as well as details on what they’re doing within the game so you’ll know whether you fancy doing so.

The feature will enable players to join parties that are already in a game, or else party up within Discord and then launch a game directly from the app. No more fussing over friend codes.

The list of games that already support Rich Presence includes Divinity: Original Sin II, Call of Duty: WWII, Battlerite, Payday II, and Squad. For more details, headto Discord’s website.If you’re a developer and are interested, they have a step-by-step guide to integrating the feature.