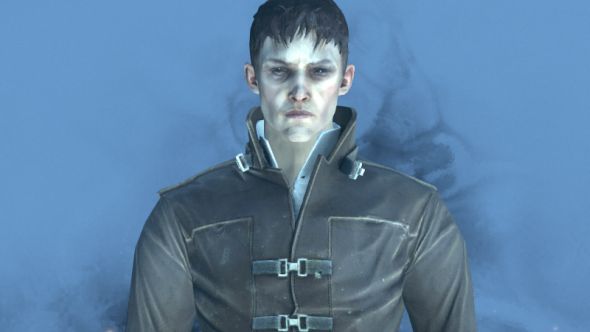 Bethesda and Arkane are offering a free trial for Dishonored 2, both for PC and console, letting players teleport, free-run, skulk, stab, and tear their way through the game’s opening missions. It should give you a good idea of whether you feel comfortable in the shoes of a supernatural assassin or not.

Now more people can try the sequel that deserves its place on our list of the best games of 2016.

The free trial lets players step into the role of either of the game’s dual protagonists: the Royal Protector, Corvo Attanno; or the Empress herself, Emily Kaldwin. Both have their own ethereal powers, and each level can be approached in its own way, so there’s plenty of scope for experimentation.

You’ll have access to three missions to phase your way through, slitting throats, choking people out, and placing them into dumpsters as you go. First you’ll escape Dunwall, then you’ll be introduced to the sunny new locale of Karnaca, and then you’ll take a tram to the Addermire Institute.

Once the trial is done, you’ll be given the option to upgrade to the full game. If you choose to do so, it’ll import your save along with it. Dishonored 2 has had a lot of post-release support, adding in new modes and smoothing out performance. It’s a different game to when it first released, so Bethesda are seemingly hoping to show that to potential buyers.

If that sounds like something you want, Dishonored 2’s free trial goes live on April 6 and can be downloaded from the game’s page on Steam.