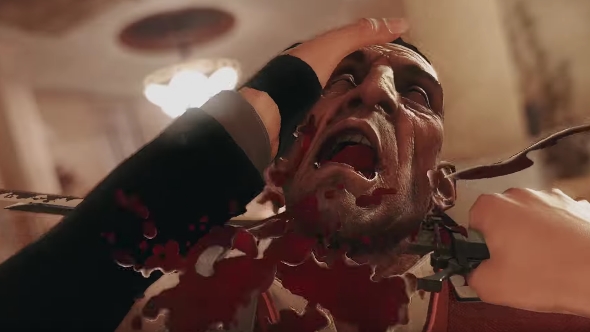 Arkane Lyon – the studio responsible for much of Dishonored 2 – seems to be hiring to develop the monetisation of its upcoming projects. A recent job posting (via resetera) for a monetization designer at the French studio would see the successful candidate working with several teams “to manage the monetization features” of its upcoming games.

The responsibilities featured in the listing would see a successful candidate “developing and managing the economy/monetization components” of a game, “designing game features that monetize and re-engage players in a consumer-friendly way,” and “driving initiatives for monetizing the customer base.”

The posting might not be too surprising within the wider industry, but it does mark part of a significant change in Arkane Lyon’s strategy. Until October, sister studio Arkane Austin had been explicitly hiring for multiplayer projects , but that changed when Arkane Lyon started hiring QA testers with “experience in […] GAaS [games as a service].” Many of parent company Zenimax’s other internal studios – including Bethesda, id Software, and MachineGames – have been making a greater push towards multiplayer in recent years.

Beyond the idea that a new game would include greater monetisation, and push towards Games as a Service territory, there’s very little information as to what the studio’s next project might be within that job listing. It’s unlikely to be a new Dishonored game, and a Prey sequel is also likely to fall foul of the push towards service games.

Sneaky does it: Here are the best stealth games on PC

Either way, we’re unlikely to find out anything concrete for a while yet. It’s possible we’ll get an early glimpse at a new project over the summer, but that would still be a pretty quick turnaround after a slew of 2017 releases from Arkane.