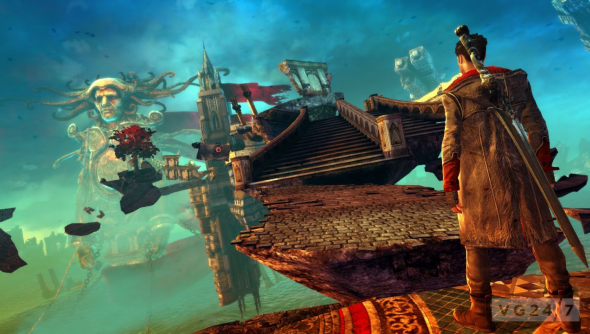 While Ninja Theory are the developers behind the console versions of DmC, a Polish team by the name of QLOC are handling the PC version. According to publisher Capcom, players will need at least a dual core CPU running at 2.4 Ghz to enjoy all this devilish weeping, while a 3.0 Ghz system is recommended. Full specs are below.

Those minimum system requirements in full:

And here’s the recommended system requirements:

Hat-tipping to CVG for this.