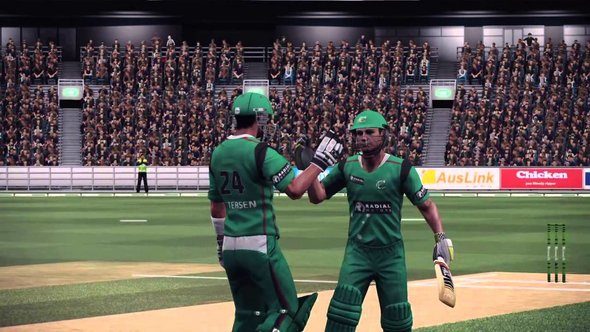 Only the second title in this relatively young franchise, Don Bradman Cricket 17 has received a PC release just a month after its console counterparts. This follows a demo which has been available for a while now, receiving regular updates from developer Big Ant Studios as the game progressed through alpha and beta phases.

To see more of what Steam has in store, check out this list of upcoming PC Games.

Named after legendary Australian cricketer Don Bradman, the batting and bowling sim boasts a rather impressive character creation engine which allows for the generation of both male and female players. There is a particular focus on reproducing blemishes, scars and a variety of imperfections which add to the realism of any game which involves actual people. There is also an extensive stadium editor. Both of these can be tinkered with in the aforementioned demo.

This year’s entry into the franchise also introduces the ever-popular ‘be a pro’ mode which has found success with so many other sporting sims, such as Fifa and Madden. The fantasy career simulation offers a realistic experience which includes injury, slumps in form and eventual retirement, as well as allowing players to bat for their favorite teams and achieve selection for international tournaments.