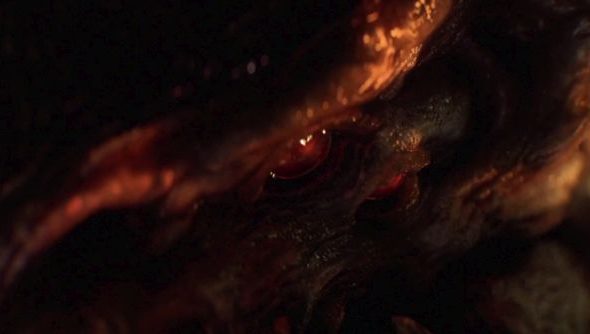 As we wait patiently for the Doom reveal at Quakecon, VP of marketing Pete Hines has expressed confidence for the revival following the success of Wolfenstein: The New Order. Bethesda is well aware that it’s been a “long time since the last Doom game”, and “nobody will assume this is going to be awesome” just because it’s, well, Doom.

Speaking to MCV in their latest issue, vice-president of marketing Pete Hines spoke about how the success of Wolfenstein has boosted their confidence with Doom.

“Let’s be honest, it was a bit of a tarnished brand,” Hines admitted. “And we knew that. The last couple of games were either ‘ok’ or ‘not great’. It wasn’t a franchise where people were desperate for the next one. Wolfenstein isn’t Uncharted. We knew this would take some explaining. But developer Machine Games has now untarnished the IP.”

“We view [Doom] similarly to Wolfenstein,” Hines explained. “Because it’s been so long since the last Doom game. We are going in as if we need to prove ourselves all over again. We have no free passes. Nobody will assume this is going to be awesome.”

Being overconfident however isn’t on Bethesda’s agenda; they know they will have to work for it. “We are going to have to prove that this is something that’s going to be fun and different that you need to pay attention to.” assured Hines. “That has to be our default position, we can’t be: ‘It’s Doom, of course you’re going to play it’. But that just makes us work harder.”