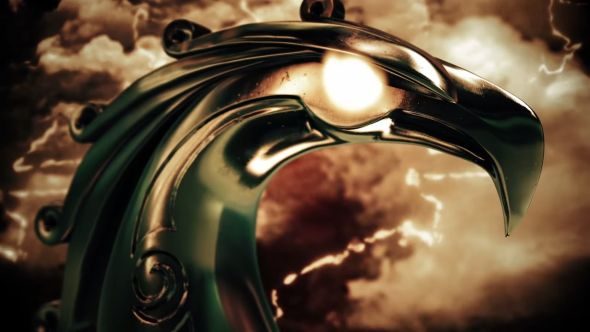 Dota 2’s next massive tournament will be towards the end of the year, and it will play out in a different way to many we’ve seen before. The Boston Major, at the Wang Theatre in Boston, USA, will run a BO3 single-elimination bracket across a four-day main event beginning December 7, with seeding determined via a group stage on the 3rd and 4th. Previous tournaments have ran a six day event with a double elimination bracket. You can see the hype video for the tournament above.

Try the best Dota 2 heroes for beginners if you’re looking to get into the game.

The location, choice of venue and format change have all come under scrutiny. Past Majors have followed The International’s formula leading to very long game days and a huge amount of games, but also some of Dota 2’s biggest stories. EG’s classic lower bracket comebacks, OG’s lower bracket run at Frankfurt 2015 and Digital Chaos doing similar at TI6 – nevermind dozens of hyper-tense elimination games over the years – all were thanks for that other format. Whether this is a new standard, an attempt to make production more manageable, a result of delays in scheduling or just Valve trying something new remains to be seen.

Meanwhile the idea of a US-based Major is frustrating to some. The country already hosts the game’s biggest tournament every year and while this is about as far from Seattle as it’s possible to get on the mainland, many spectators were hoping for a closer location to Russian and Eastern European fans, especially after the success of the EPICENTER tournament earlier this year. However, the EDT timezone will be friendly to both European and American viewers, something international eSports struggle with regularly.

Lastly there’s the Wang Theatre itself, which has a seating total of 3,500. TI6’s Key Arena seats five times that, and the Mall of Asia Arena that was used for the Manila Major four times. It looks absolutely gorgeous and will almost certainly give that early-TI community feel, but the audience is simply bigger than a venue like this now.

That said, this Major is clearly an experiment in what happens if things are lower key. The announcement post confirms the usual $3 million prize pool and Twitter provides the qualification route of open qualifiers into regionals, then 16 teams making it to the main event and a BO5 Grand Finals. Before that all happens, patch 6.89 – which brings a new hero and much more – should be revealed and deployed.