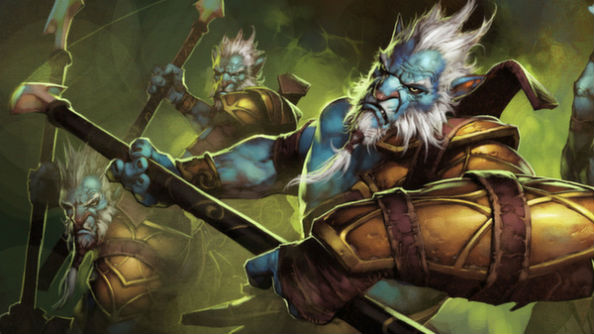 Valve have detailed the latest patch for Dota 2 – 6.87c, to be specific – with details of just what’s included having landed on the game’s website in traditional fashion.

Check out our list of the best Dota 2 heroes in our handy little guide.

Included are a whole bunch of tweaks to weapons and armour designed to rebalance play, with Reddit users already blowing the dust of their calculators to work out just how the adjustments will play out in action.

The full patch notes can be found on the Dota 2 website, but to save you a click, we’ve dropped them in below, too:

The roll out of patch 6.87c comes little under two weeks since Valve lifted the lid on the 6.87 update as a whole, which included changes to Ranked All Pick, added a minimap Scan ability and introduced new items. The Ranked All Pick shift added a 15-second “voting phase”, where player votes for a different hero, with half of the picks selected at random and banned.