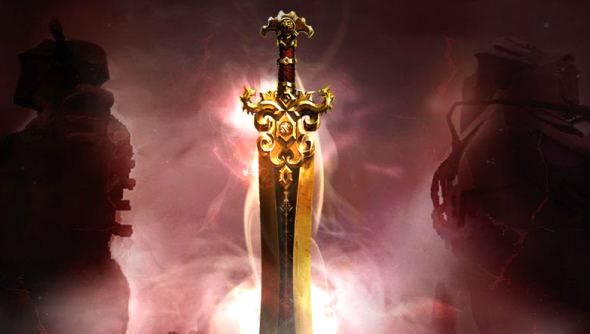 China’s Dota 2 Asia Championships is aiming to topple that of Valve’s 2013 International, with a mighty crowdfunded prize pool of its own. With the help of an in-game digital compendium, the tournament has raised over $2 million dollars, and rising.

With over 22 days left until the grand finals occur, there’s a good chance that the prize pool will become the second largest in the world.

Using Cyborgmatt’s handy prize pool tracker, you can really see the astonishing growth of the Dota 2 Asia Championships money pot. The daily average addition to the pool stands at $115,486.

Looking at the prize pool distribution, the winner of the tournament will be taking a smooth $844,000 for their team; around 42% of the entire pot. Meanwhile, the lowest handout will be a little over $10,000.

How high do you think it’ll reach by the grand finals?