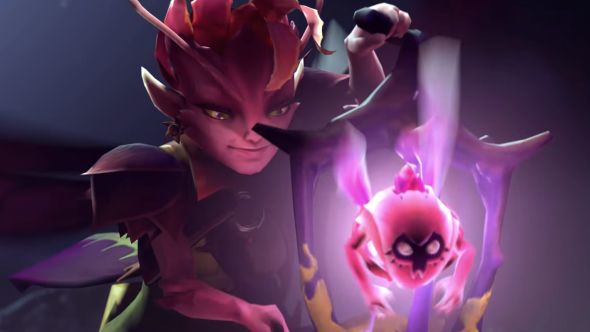 Valve are using the latest Dota 2 update, patch 7.07, to update some of their currency conversion rates. That means that items are set to become a little cheaper in certain territories.

It’s not all good news though, as while some territories are seeing prices fall, others are seeing them go up. Players in Russia, New Zealand, Turkey, and South Africa will all see prices rise by a small amount, while players in Ukraine will see items become considerably more expensive.

The changes went live with the release of the update, but you might not notice them particularly quickly. According to this Reddit thread, the changes to conversion rates in Canada and the Euro Zone, for example, will only see prices drop at higher brackets.

The changes are also set to roll out across the rest of Steam, but Dota 2 tends to see them before anywhere else. Expect prices to change across the platform within a day or so.