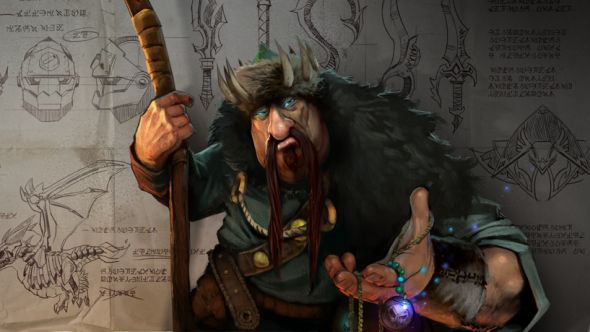 The Kiev Major 2017, the latest major tournament in the world of Dota 2 esports, has just kicked off. Group contests today and tomorrow will decide the seedings for the main event, and the results of the first round have just come in.

Learn who’s pwning whom with our guide to the best Dota 2 players on the pro circuit.

The results of round one are as follows:

Round one divides the teams into two groups, with winners playing other winners in the ‘high’ group, and the same in the ‘low’ group of losing teams. Hence, the draw for the second round looks like this:

After the second round, the division splits into three groups: teams with two wins, teams with a win and a loss, and teams with two losses. Each team is drawn a new opponent from their group, with winners of the high group given the highest playoff seedings, and the losers of the low group given the lowest. The second-highest and second-lowest seedings are then determined by a fourth round, contested only by teams who haven’t scored three wins or three losses.

After the group stages wrap up tomorrow, all teams will have a short break before the main event playoffs, which will run from April 27 and culminate in the grand final on April 30, this Sunday.