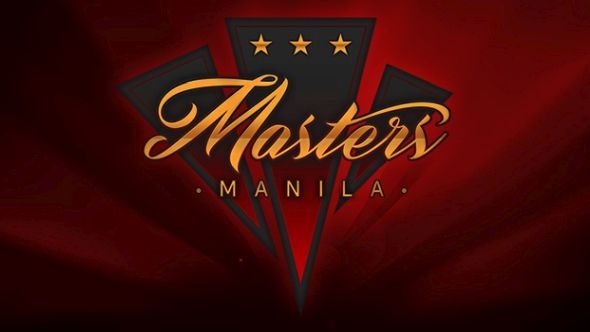 The Manila Masters Dota 2 tournament is on-going. With the Philippines always a great host for Dota tournaments, it’s been a good one – the best teams on-sites and surprising games.. It’s also gotten, well, a little weird. Today they hosted a raging competition, where contestants had to destroy a headset, keyboard, mouse, often the entire table and, most importantly, monitor in the best angry manner possible. The whole thing was judged by Clement ‘Puppey’ Ivanov, Dota 2 superhero turned villain after a high-profile incident of punching a screen. Among other things.

For the game itself, check the best Dota 2 heroes for beginners.

The reveal of Puppey as a judge was well-received:

And the contestants have been doing great work:

You can see a full archive of the tournament, as well as celebrations for the winner, over on Reddit. A true masterpiece of our time.

This is hardly the only strange thing to happen at the tournament either. Team NP captain (and ex-Secret) Jacky ‘EternalEnvy’ Mao had a devastating chair mishap while preparing for a game, as caught by Twitch:

Obviously this was then picked up by ESPN…

This was on @SportsNation today. pic.twitter.com/EXj2je1U9d

Once the memes began, the fan art did flow.

Meanwhile, popular community members SirActionSlacks and SunsFan took a Twitter debate between stats gurus and made a YouTube video out of it that didn’t leave anyone looking good. To the point where they deleted it, but a mirror is still available.

It’s been a bit of a wild week. I’d love to say esports isn’t always like this but it is. It completely is.