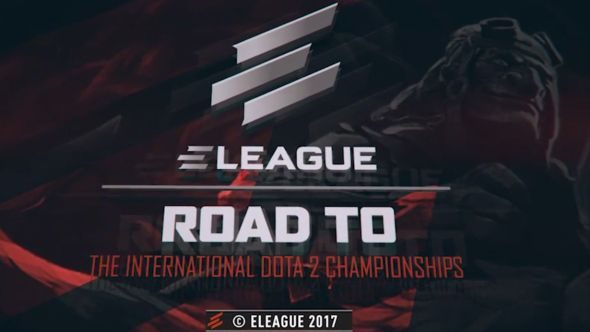 New kids (with all the cash) on the esports block TBS and ELeague are jumping into Dota 2 with a documentary about the run up to The International. In it, they feature two teams – favourites and omni-powerful OG and the ever-struggling Complexity – as they prepare for and attempt to qualify (in Complexity’s case) for this year’s International. It starts later today, with the first episode freely available on YouTube. Having seen a preview copy, I can also say it’s pretty damn good.

If this gets you into it, take a look at our list of the best Dota 2 heroes for beginners.

The documentary focuses on what’s important, leaving the endless complexities of the game to the side and putting the people in the spotlight. Whether you know your Frost Blasts from your Freezing Fields or not, it’s easy to understand the struggles of young men from around the globe trying to win an awful lot of money. From the house tours to the between-game arguments, it makes them human.

It also, at least in episode one, doesn’t make the common mistake of setting up players or teams as bad guys and good guys. Far more of it is one-on-one interviews rather than well edited supercuts of someone being a dick to their teammates. Whether that changes as it progresses through Complexity’s difficult qualifying stage (here’s a link to Liquipedia if you want to spoil yourself) remains to be seen, but it’s started well.

At 45 minutes, it doesn’t outstay its welcome, and there are enough differing segments to keep the topics changing. Overall, a great first episode and a good showing for the ever-growing market of esports documentaries. Hopefully Valve give us something similar once TI7 ends.

If you want to watch Road to The International it’ll be broadcast on TBS in the States while a list of international broadcasters will be available on the official site. The first episode is also due to go on YouTube for free today, along with various clips already available.