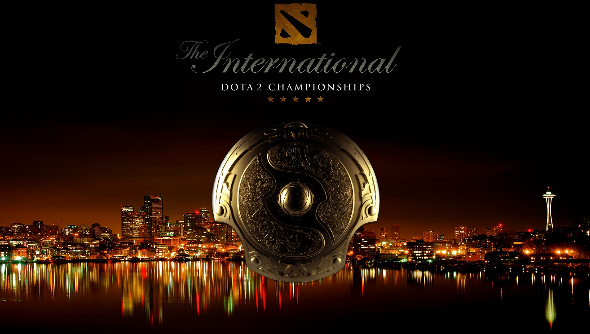 As the days tick down to the start of 2015’s Dota 2 The International, Valve have started to dish out invitations to the biggest talent in Dota 2 circles. Casters, analysts, and statisticians will be attending the massive event, and among them will be community favourites such as TobiWan, Capitalist, and Blitz.

The talent list contains 22 English-speaking Dota 2 celebrities. In attendance will be:

Valve are still yet to provide a full comprehensive list of attendees, but as more invitations are received, more new spreads through Twitter. JoinDOTA have totted up the number to be currently 22 English speakers, 8 Russian speakers, and 16 Chinese speakers.

Is there a caster or personality missing from the list you think deserves a place at The International 2015?