Once upon a time, back at the 2014 Dota 2 International, Valve promised to rework the hero Faceless Void as part of a compendium reward. Nearly a year later, and Valve have finally come through, after what was revealed to be quite the troublesome task according to the devs. Instead of a complete overhaul, the master of time has received a ground-up rebuilding, with better textures and a new set of legs.

But the real fun lies within Valve’s discarded designs, which are amazing in their own right – ranging from time-walking dinosaurs to timeless lobsters.

The Dota 2 community has been anxiously waiting for their TI15 compendium reward since it was announced, some feared it may even run into the next International by the time it was finished. But Valve had a reason for the delay – they were just a bit stumped.

“When Faceless Void won the Model Update vote in last year’s Compendium for The International, we admit we were a bit unsure about how to proceed.” said Valve in a blog post. “After exploring a number of different directions, we ultimately weren’t confident that the community would be happy with a significant redesign, since it seemed like a lot of people enjoyed the general idea of the existing model. When we turned to the community, we learned that for the most part people were not looking for drastic design changes.

“So instead, we decided to give old Faceless a facelift. We rebuilt the hero from scratch, using largely the same design, but with better model execution and texture quality. We added more detail, adjusted the face design, and gave him a new set of legs (it turns out Time Walk is tough on the ankles).”

Here’s a comparison of the new model courtesy of DotaCinema:

Strangely enough, it’s the “failed” concepts that are one of the best creations to come from this compendium reward. Valve sure did have a lot of fun with these, and you can check them all out below. 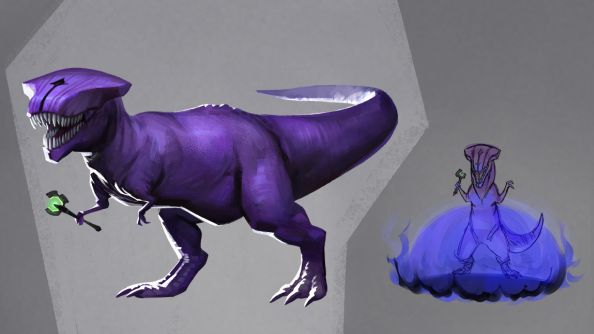 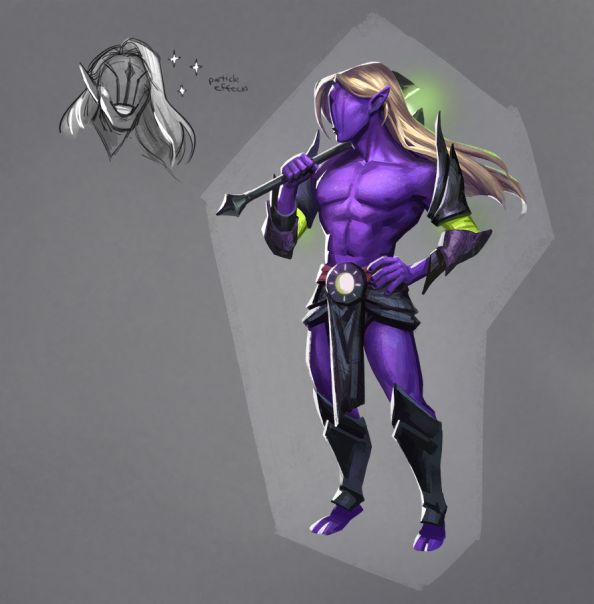 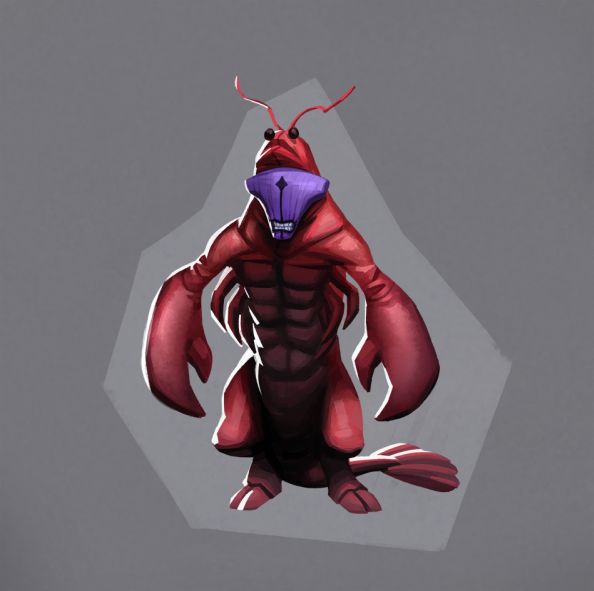 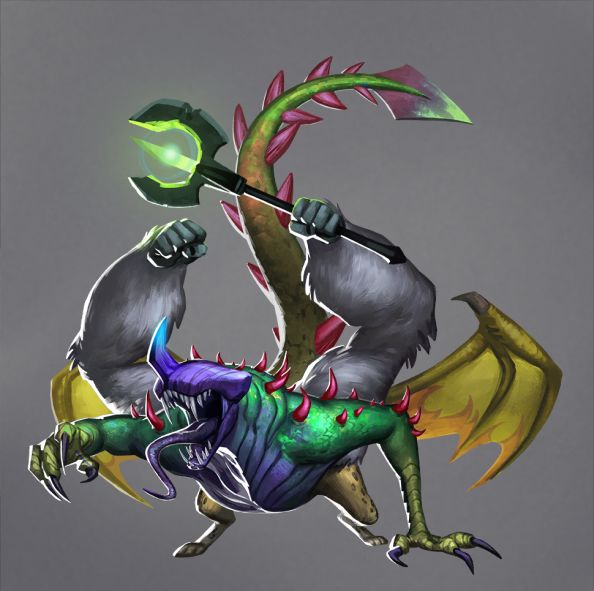 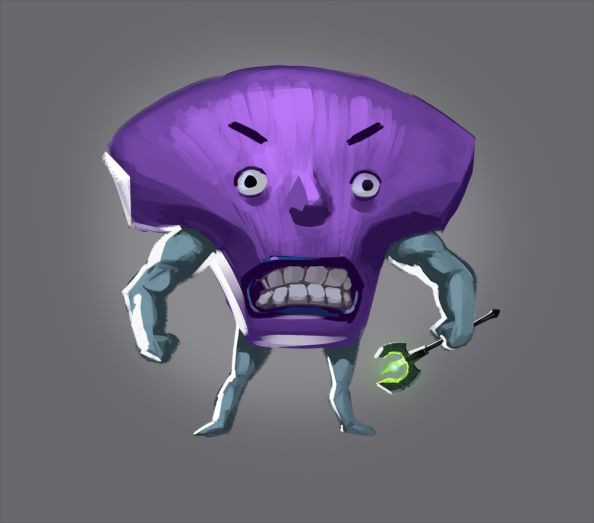 Which is your favourite?