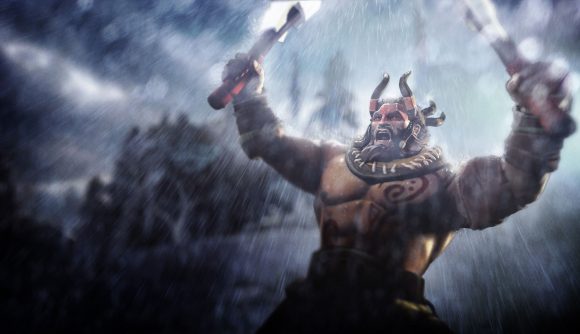 Dota’s fan-made phenomenon continues to grow. Dota Auto Chess now boasts more than eight million subscribers, on top of a concurrent player count that would make it one of Steam’s most-played games in its own right. (And that’s not even counting Auto Chess mobile.)

The custom game mode’s page on Steam says that it now boasts more than eight million subscribers. That’s a huge figure, but it’s made more impressive by the mode’s phenomenal growth – we reported that Dota Auto Chess had hit 6.1 million subcribers just last month, so its stupendous growth is continuing long after the mod’s phenomenal debut.

Concurrent player counts for the mode have tended to range between 100,000 and 200,000 over the past few months, which would put Auto Chess comfortably within Steam’s top five. PUBG, CS:GO, and Dota 2 itself beat it into the top three, but it would likely claim fourth place, ahead of GTA V, Warframe, and Rainbow Six Siege.

Despite the name, Dota Auto Chess has little in common with either the acclaimed MOBA or the ancient board game. Earlier this year, Ian took a look for himself, and put together a brief explainer. While you’ll benefit from a little Dota knowledge, it’s not completely necessary, as Auto Chess has more in common with a turn-based strategy title.

Related: Here are the best Dota 2 heroes for beginners

All told, it’s pretty complicated, particularly for a fan-made project. It features its own levelling system, draws on Dota’s existing roster, and requires you to balance resources over several rounds, all while other players are competing to do the same. That said, it’s clearly not putting people off.