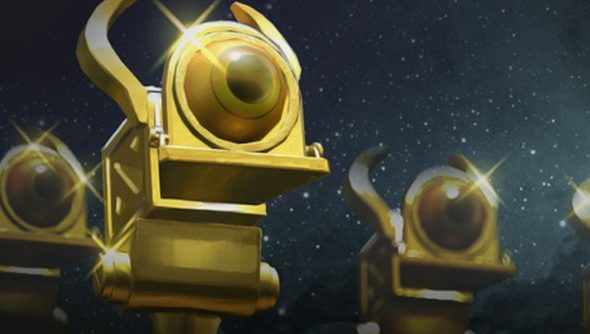 Valve have cut the tape to a new competition: the Dota 2 Short Film Contest, where anyone can enter for a chance to win a cool $20,000. Entries must be less than a minute long, and those who win will get their creation featured during this year’s Dota 2 International event in Seattle.

As the community helped the Dota 2 International prize pool eclipse the $8 million mark, Valve opened the doors to a new stretch goal: the Dota 2 Short Film Contest. If you fancy yourself a crack at the grand prize, then head over to here to read up on the submission guidelines.

Otherwise, you can head here to start casting your votes on the videos that have been submitted. For me, I personally like this one: