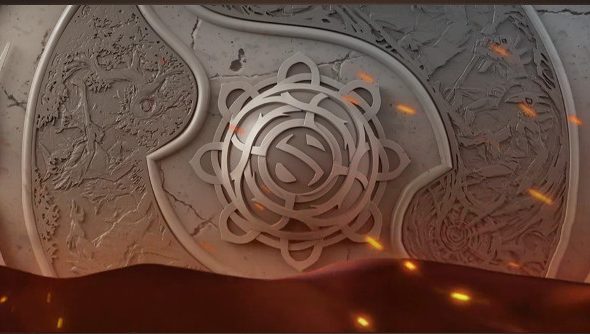 Making all discussions of prize pools for other games and tournaments throughout the year meaningless, the Dota 2 International Compendium and Battle Pass has returned for another year, letting players and fans alike crowdfund the prizepool for Dota 2’s annual main event while getting shots at prizes in-game and out.

Interested? Get started with the best Dota 2 heroes for beginners.

Revealed today by Valve in a massive post, the 2016 compendium offers 25% of sales towards the TI prize pool, plus a large haul of exclusive items and possibilities for those involved. The base version will set you back $9.99, giving you a level 1 Battle Pass and compendium. This can be increased by buying extra levels of various values, or starting at 50 for $26.99. Before doing anything else, it gets you this stuff:

You’ll want to read the full thing to get the skinny, but perhaps of most note is the introduction of Weekend Battle Cups – 8-team tournaments available to everyone across custom skill divisions determined by who is taking part. Victory gets you battle points – as basically everything does throughout the event – as well as a trophy on your profile, a little pride and a special in-game item to show off. These start in June, likely just after the end of the Manila Major, with all owners getting one free, another five at level 137 and more being purchasable in the Dota 2 store.

What excites you most here? Let us know in the comments, and try not to spend too much.