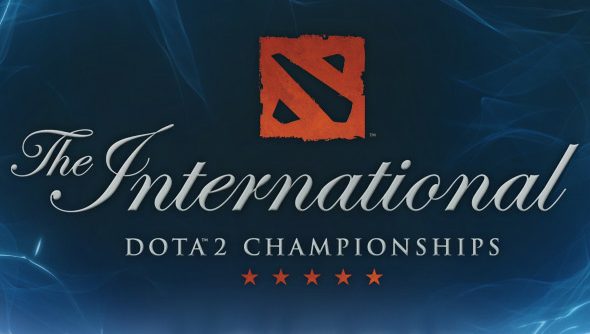 The release date for Dota 2 at the moment hangs in the air, pregnant with promise. Will it be this year? Next month? Before Christmas? Before the Mayan’s destroy the world? Who can say. Regardless, the second annual International is happening. So that’s two massive competitive global competitions with big money prizes for a game that hasn’t come out yet. Right.

It’s an invitation only affair, and it’s moved from Gamescom in Cologne up to Seattle, where Valve are based. Held in the final weekend of August, presumably as part of PAX, it’s still a way away, and a smart man might imagine that its arrival might herald the release of the game. A hopeful man, perhaps.

Na’Vi, the reigning champions, have already been invited, along with up and comers DK, a Chinese team. Four others, from Malaysia to the USA are going to be attending, with ten other slots still waiting to be filled.

That’s pretty much everything available to know at the moment, apart from that the invitations to the International are really bloody swish(via JoinDota)and that Valve haven’t exactly been keeping a tight lid on Dota 2 so far. There are streams all over the place, and the only reason it’s not more widely available is both because they just don’t have the server bandwidth to deal with the demand, and that a huge chunk of the game is still in flux as they change everything.

Much more interesting is the wider context of what the International represents. League of Legends recently stated that they’re putting up $3,000,000 for the second season of their E-Sports competition, and with the numbers playing that MOBA swelling to a frankly ridiculous degree, Dota 2 has its work cut out for it. The advantage is that this is Valve, and there’s a certain air of respectability and high-brow entertainment that the International brings. It has the best font, after all.

Of more use right now, in the run up to the tournament is the extensive archive of last year’s tournament, that not only details who won against whom, and what the prize breakdown was, but also has a set of links to Youtube videos recording the playthrough of each of the games as they happened. They’re upwards of forty minutes each, and the game itself has changed quite a bit since then, especially in terms of UI, but it still stands as the most extensive record of high level play available outside of the game itself. If you want to know what to expect, that’s the place to head for.

Now we’ve just got to wait for August.