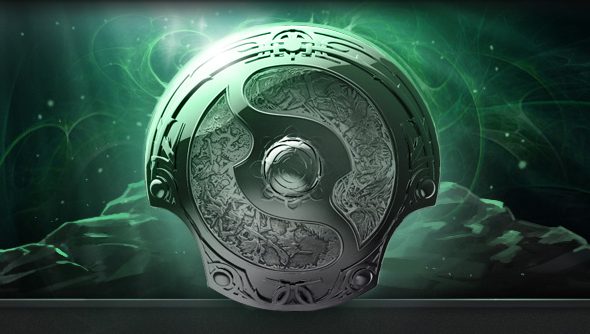 Valve, by way of Wykrhm and Cyborgmatt, have announced the participants in both the Solo Mid Championship and All Star Match. The All Star Match takes place on August the 7th, with the Grand Finals of the Solo Championship on August the 8th. Both exhibition matches were voted for by players purchasing Compendiums, all of whom were able to select from any of the attending players for both tournaments.

In the all star match we have Loda of Alliance, Chaun of iG, Dendi of Na’Vi, Hao of TongFu, and RS-ART of Virtus Pro in Team A, and they’re facing off against Burning of DK, Akke of Alliance, Mushi of Orange, Ferrari of iG and Puppey of Na’Vi in Team B. Having Puppey go up against Dendi, Ferrari placed opposite Chaun and Akke glowering across the river at Loda is going to be particularly enjoyable to watch.

The Solo Mid Championship in particular is notable for being a stretch reward for reaching $2,400,000 in prize money for the whole tournament, meaning that it wasn’t always on the cards. Playing in the tournament is Dendi of Na’Vi, Ferrari of iG, S4 of Alliance, FATA of Mousesports, Mushi of Orange, Mu of TongFu, xiao8 of LGD.cn, and iceiceice of Zenith. These are the premier mid players in the entire world, and seeing which of them can come away victorious without any aid from their teammates, is going to be a unique thrill.

All this, and then we’ve got the actual tournament to look forward to on top of that? We’re spoiled, I tell you. Spoiled.

Keep an eye out for more in depth coverage of TI3 as it progresses.