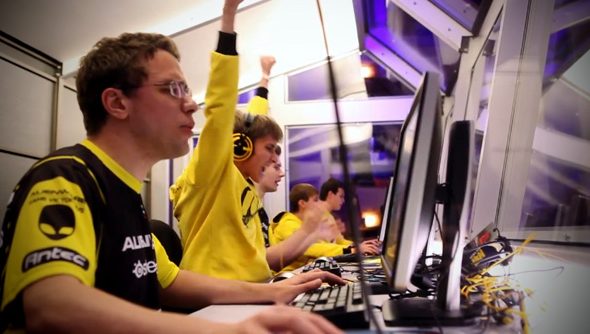 Valve have released a 20 minute long documentary summarising the highs and lows of The International 2012, their Dota 2 world championship that took place in Seattle earlier this year. It focuses, for the most part, on the teams and the players who make up those teams rather than on the technical nitty-grit of the game itself. That is to say, it’s perfectly intelligible for those who’ve never touched a MOBA. It’s intelligible for any human who understands the fundamental concept of competition. ‘Intelligible’ is perhaps underselling the documentary though, this is obscenely well produced, high-tension drama, a service to broadening the appeal of e-sports. Watch.

At stake was the first prize of one million dollars, but you’ll believe these players when they say that it’s about more than cash prizes. It’s about being really, incrediblygood at Dota 2 and having the entire world know it.