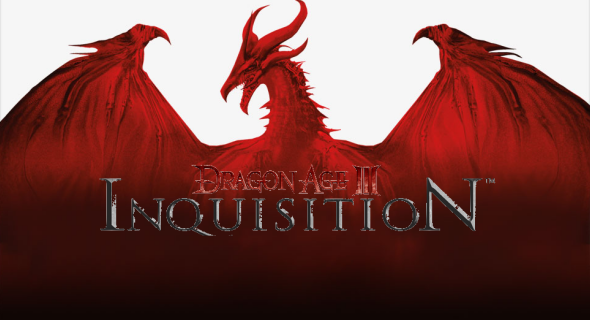 “I am pleased to confirm that we are, in fact, working on the next Dragon Age game,” said Executive Producer Mark Darrah. “Not a big surprise to most of you, I know. We have been working on it in some way for about two years now with the bulk of our efforts ramping up about 18 months ago.”

You can read the full announcement here, where Darrah talks a little about himself and explains his reason for spilling the beans. Although details are thin right now, Bioware are promising a new game engine that is partly based on DICE’s Frostbite 2, the same one that powers Battlefield 3.