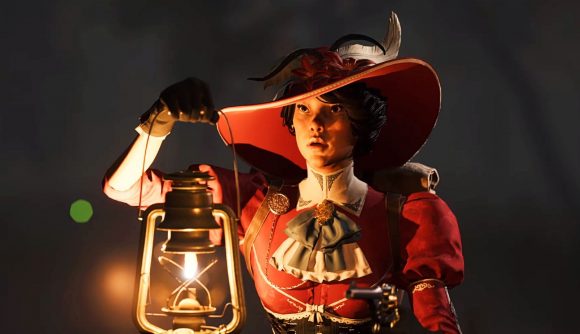 Inflexion, the newly-renamed studio headed up by former BioWare GM Aaryn Flynn, has revealed its first game: Nightingale. The devs bill it as a “shared-world survival crafting game set within a rich Victorian gaslamp fantasy setting” and, alongside the debut trailer, have revealed that it’s due to hit early access in 2022.

Nightingale sets you exploring a variety of biomes, including forests, swamps, and deserts, as you restore portals to move ever more deeply into the Fae realms. You can play alone or find a group to help you build the farms and estates you’ll need to survive in a world filled with both magic and magical monstrosities.

“From the beginning, we knew we wanted to build an intricate fantasy setting as rich and full of history and life as anything we’ve worked on in the past,” Inflexion CEO Aaryn Flynn says in a press release. “The realms of Nightingale are vast and have many secrets to uncover, and we cannot wait for players to start discovering them.”

The announcement materials lean heavily on the BioWare connection, describing Inflexion as being “formed in 2018 by a group of ex-BioWare developers, whose previous credits include venerated franchises Mass Effect, Dragon Age and Star Wars: Knights of the Old Republic“. The studio now numbers over 100 developers, and even as far back as a 2019 interview with Game Informer, Flynn has said the team working on the game is made up of a big array of industry veterans – not just from BioWare, but from Ubisoft, Capcom, and more. 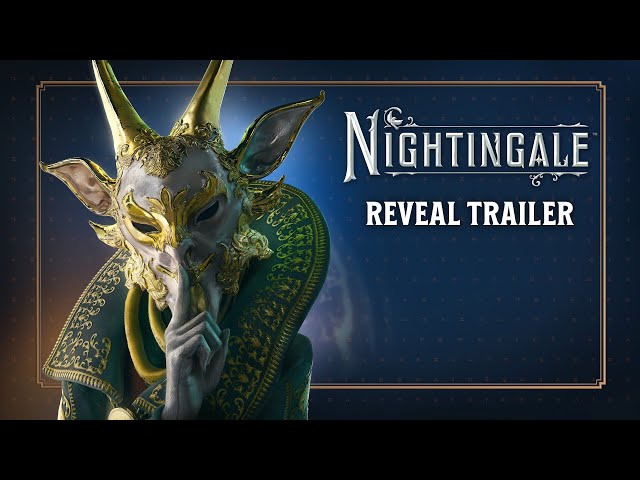 Flynn left his role as GM at BioWare in 2017, after nearly two decades at the company. Former BioWare art director Neil Thompson is also serving as art director and senior development lead on the project. Both served in leadership roles on many games at the studio, including the Dragon Age series.