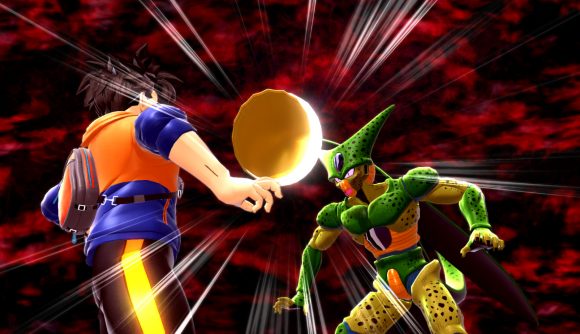 Most Dragon Ball games give you the obvious fantasy of playing as a superpowered Saiyan warrior. But Dragon Ball: The Breakers is taking a much different approach, where a group of normal humans attempt to survive an encounter with one of the universe’s most powerful villains. It’s basically Dead by Daylight as an anime game, and a beta has been announced for PC.

Dragon Ball: The Breakers launches on PlayStation 4, Xbox One, Switch, and PC (via Steam,) in 2022. “A closed beta test will be organized on PC, letting players get their hands on the game”, the devs say in a press release. There’s no mention of that beta being available on other platforms, so it looks like PC players are getting a special treat.

The Breakers is an asymmetrical multiplayer game where seven players, controlling non-superpowered survivors, have to complete objectives in order to escape a player taking control of supervillains like Cell, Buu, or Frieza. The survivors have to take advantage of various power-ups and vehicles in the environment as they attempt to build a Super Time Machine and escape the villain.

Producer Ryosuke Hara says in a video message that the game will be launched “at an accessible pricing”. In the press release, the devs detail a “survivor character customization mode which enables players to design their match avatars by using familiar Dragon Ball survivor skins and decorative equipment earned with in-game credits or via optional in-game purchases”. 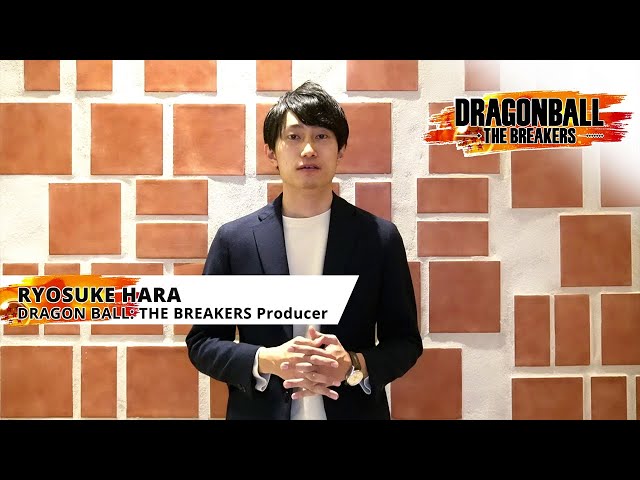 Hara also says that “this title shares the same universe as Dragon Ball Xenoverse 2 and we are planning to link the two titles via save data in the game. We will continue to operate the game in cooperation with these two titles, so please look forward to it”. 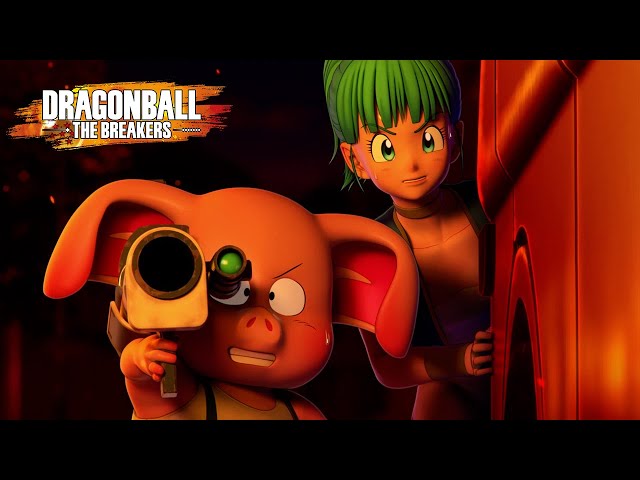