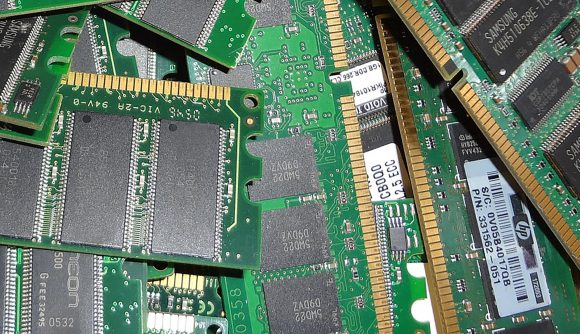 The expensive and lucrative DRAM market, as we know it today, might face a shake up in 2019. Micron and two China-based fabs, Fujian Jin Hua and Innotron Memory, are looking to take a slice of the pie for themselves and take down the profitable high-demand, low-supply enterprise of the market leader, Samsung.

By now, most PC builders are likely well-aware of the high costs for sticks of system memory. Prices are high due to massive demand from all branches of tech, including gaming PCs, mobile phones, automated cars, and many more. DRAM is a valuable resource and the biggest names in the game, Samsung and SK Hynix, haven’t been rushing out to make an overabundance of it.

But that could all change in 2019. Micron are already a pretty big player in the system memory game, but has started aggressively seeking even more, much to Samsung and SK Hynix’s dismay. Micron has already managed to swing 23.1% of the market share in Q1, 2018, while Samsung saw its drop to 44.4%.

The news comes from Korean news outlet, Digital Times (via DigiTimes), who reports that both Samsung and SK Hynix are feeling the pressure from rival companies, including Micron. However, both companies also expect the DRAM market to slow down in 2019 and 2020, which may also force a change in manufacturing approach and stay demand somewhat. 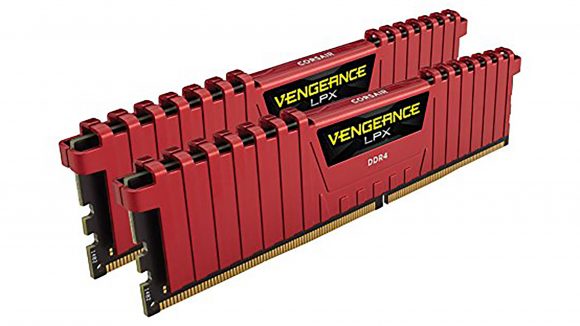 But it’s not just pressure from Micron, spoiling Samsung and SK Hynix’s highly-profitable ventures, that these manufacturers are worried about. China-based companies, Fujian Jin Hua and Innotron Memory, are also hoping to get in the game. The former will be starting trial production of 20 or 30nm DRAM chips in September, and the latter will be taking its 19nm 8Gb DDR4 chips to mass production in 1H19.

China has been chasing domestic memory production with zeal. Micron’s products were even blocked from the country in an effort to push domestic manufacturing and get back at Micron for playing its cards (or trade secrets) close to its chest.

Those precious sticks of memory in your machine aren’t getting any cheaper just yet. But with the shake up in the market threatening the powers that be, it wouldn’t be all too surprising to see them suddenly get it together and start ramping production to maintain market dominance. And that’s surely going to be a good thing for consumers.