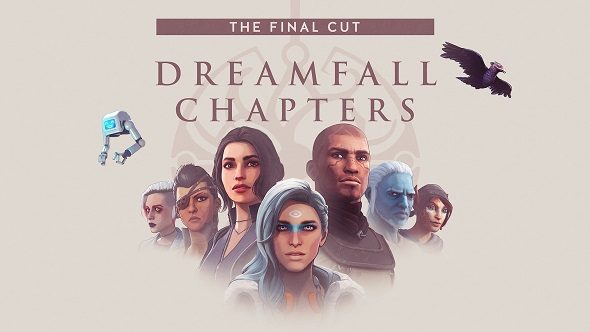 Want to check out the best games of last year? We’ve collected a list of 2016’s best PC games.

It was initially to be released in March, but, as these things go, it had to be delayed. With this, the book of Dreamfall Chapters – and perhaps the entire Dreamfall series – is being shut, it’s the final update to the game. Some Kickstarter rewards are still being sent out, with the final, physical release being sent to the backers that pledged at the right tiers.

This update includes improved art, sound, character models, lighting, and an expanded soundtrack. There are also more language options, support for save slots, and some improved performance, in case that was an issue previously.

Finally, there’s now some playable deleted scenes, a character library, a concept art gallery, and an in-game map for you to follow. Again, this is all a free, final (we think) update for Dreamfall Chapters, making this what seems to be the definitive edition.