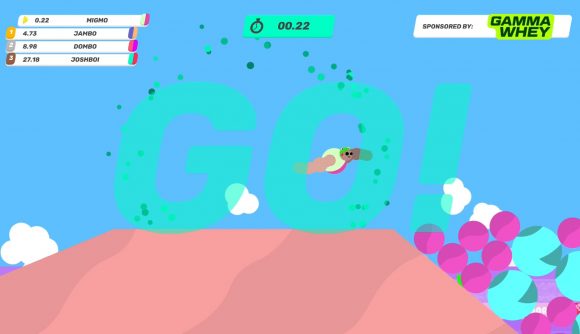 The video collective and publishing label Yogscast has announced its latest game, Drink More Glurp, is coming to PC on August 6.

Drink More Glurp is a colourful and wacky physics-based party game. You control a group of aliens who have copied Earth’s Olympics-like summer games but got a few things wrong. An official synopsis reads: “After watching Earth TV, Drink More Glurp’s aliens think great competition is all about paid sponsorships. Sponsors have seized control of events and twisted them to fit their brand’s agenda, creating havoc for the alien athletes and keeping players constantly on their toes. What happens when Gravitol Weightloss lowers the world’s gravity, or when Electromagnetic Rave gives competitors laser hands?”

The game features local multiplayer modes for up to 20 players, as well as thousands of possible event and sponsor combinations. The single-player portion, however, contains a challenge mode with online leaderboards and replays.

Take a look at a trailer below. 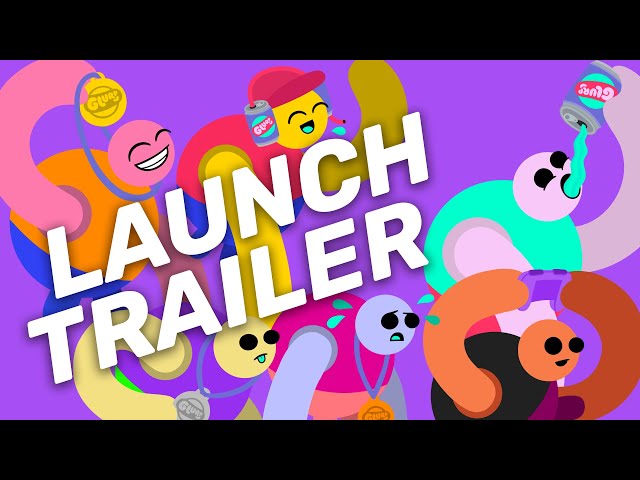 Drink More Glurp is coming to PC and Nintendo Switch on August 6. It costs $10 / £8 on each platform, though you can pre-order for a 10% discount.