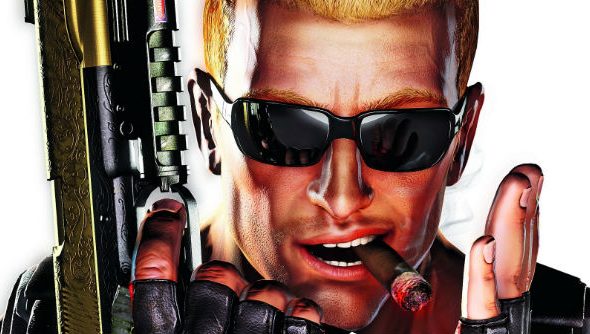 Jon St John, the actor who gave 90s action hero Duke Nukem his first words, announced today that he turned down the chance to voice the ad campaign for “the Republican Party’s leading candidate for president.” He doesn’t name Donald Trump specifically, but it’s probably Donald Trump he’s talking about.

Good politics requires thought, tactics and strategy – much like our best strategy games on PC.

The Duke loves guns, he’s a bit of a loudmouth, a sexist, and his politics? Well, I can’t be sure. Jon St John, the man who’s provided his voice on several occasions, on the other hand, doesn’t seem to be right-leaning if the wording of a Facebook status he posted earlier today is anything to go by.

“I don’t like to turn down jobs…especially when it’s a national ad campaign that pays pretty well,” reads the post. “But I have a conscience and could not accept a gig to be the advertising voice of the Republican Party’s leading candidate for president. Thanks for the kind offer, but I will sleep just fine at night knowing I made a choice I can live with.”

“Meanwhile I’m happy to be recording a new videogame today.”

The Republican front-runner is Donald Trump, who is likely to take to nomination ahead of November’s presidential election.