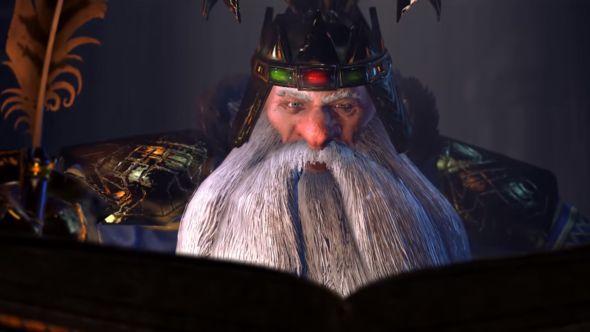 If you didn’t think Dwarf Fortress, the enormous management game starring a host of halflings, could get any more complicated, you would be wrong. The game’s latest update has given its dwarves memories.

As well as recalling past trauma, dwarves can also lie their way through enemy territory.

The update aims to change the impact of stress on the game. There’s a slight recalibration of some of the numbers, the “overbearing effect” of alcohol has been changed, but, most bizarrely, dwarves now have a “new memory system that emphasizes the ongoing effects of important events” on their lives.

The current system (which is subject to change) allows dwarves eight short-term memories – the eight ‘emotion+event’ combinations that have had the biggest impact (positive or negative) on a dwarf’s life over the past in-game year. Every now and again, a dwarf will dwell on its memories, and their level of stress will change. At the end of a year, if the memory is strong enough, it will become a long-term memory, and can return to the dwarf forever.

Dwarf Fortress’ devs say they initially tested the system by dropping a boulder on a dwarf, and watching their lover recall the traumatic event with a mixture of horror, grief, and fear. Those kind of powerful memories are the kind of thing to stick around for a while, but other memories can be formed by the simple satisfaction of a job well done, which is much more wholesome.