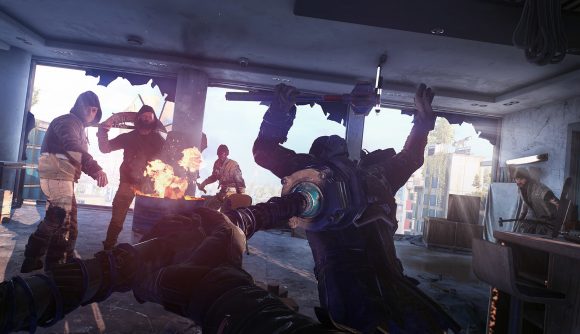 Dying Light 2 will use the controversial Denuvo Anti-Tamper DRM system. If you didn’t know that, you’re not alone. The information was quietly revealed through a back-end Steam update yesterday, and while the Steam store page now clearly labels its inclusion, fans are miffed about the last-minute reveal.

“Dying Light 2 Stay Human was in development for seven years,” a Techland representative tells players on the Steam forums. “Throughout that period, over fifteen hundred people invested their time and talent into making the game. To protect the efforts of the whole team from piracy we suffered when we released Dying Light 1, we’ve included the Denuvo system, at least for the launch period. It’s a solution used widely for AAA games nowadays.

“Being gamers ourselves, we understand your concerns, and we want to ensure that it will not impact your gaming experience. We continue putting extra resources into testing the game, and at this stage, we do not see any noticeable impact on the performance. We’ll be actively reviewing feedback during the game’s launch. Do not hesitate to share yours with us too.”

You don’t need me to copy and paste quotes from Reddit and the Steam forums here, but as you might guess, the response has been less than positive. Denuvo – or, at least, poor implementations of it – has been linked to poor performance in games like Resident Evil Village, though not every game that uses the tech suffers from those problems. 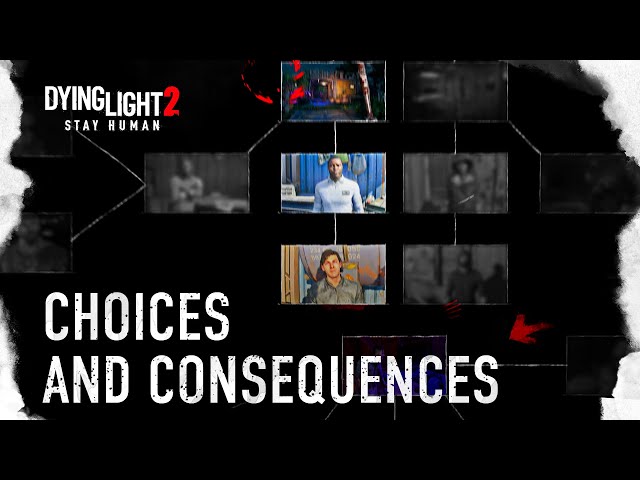 Regardless, players are concerned that information about Denuvo has come just days away from the Dying Light 2 release date.