Dying Light 2’s world is a complex one. Its top-level choices appear simple enough: Do you support the authoritarian Peacekeepers or the idealistic Scavengers? Should you explore by day to avoid the infected or by night to raid their nests? But there’s greater nuance to be found below the surface. The Peacekeepers hand out free water and make regions safer to explore, for example, but if you fall foul of their strict laws you could become a victim of their conservatism.

Which of these big factions you choose to support in each region will drastically change the character of that location, and the way the game plays therein. But there are also wildcard factions that further complicate the the choices you have to make. Smaller groups such as the Untainted boast less influence overall, but they can still disrupt the world, the way the story plays out, and your experience of both.

We spoke to Dying Light 2 lead designer Tymon Smektała about the part wildcard factions will play in the game, the challenge of managing the gangs’ complex web of agendas, and how much space we’re going to have to hoon about in vehicles.

PCGN: Can you tell us a little more about the Untainted?

Tymon Smektała: So how it works is that in the world of Dying Light 2 you have few main factions. The Peacekeepers, the Scavengers, and a few more we’re not ready to discuss yet. But there are also smaller groups like the Untainted that can have an impact on the flow of the story to some extent – they’re like wildcards in the story, something unexpected.

we have this whole wall covered in all of the relationships, choices, and consequences

So, for example, the Peacekeepers and the Scavengers are fighting for an abandoned swimming pool because it’s a great place for an outpost. The Peacekeepers want to create a training ground there because it’s easy to mop the blood from tiles, while the Scavengers want to start growing plants that they can use to produce fuel – they have this craftsman who understands that there are special types of plants you can use to create biofuel that powers vehicles. The Untainted believe that the way to salvation, the way to solve the problems of the world, is to grow plants that can be used to create drugs. 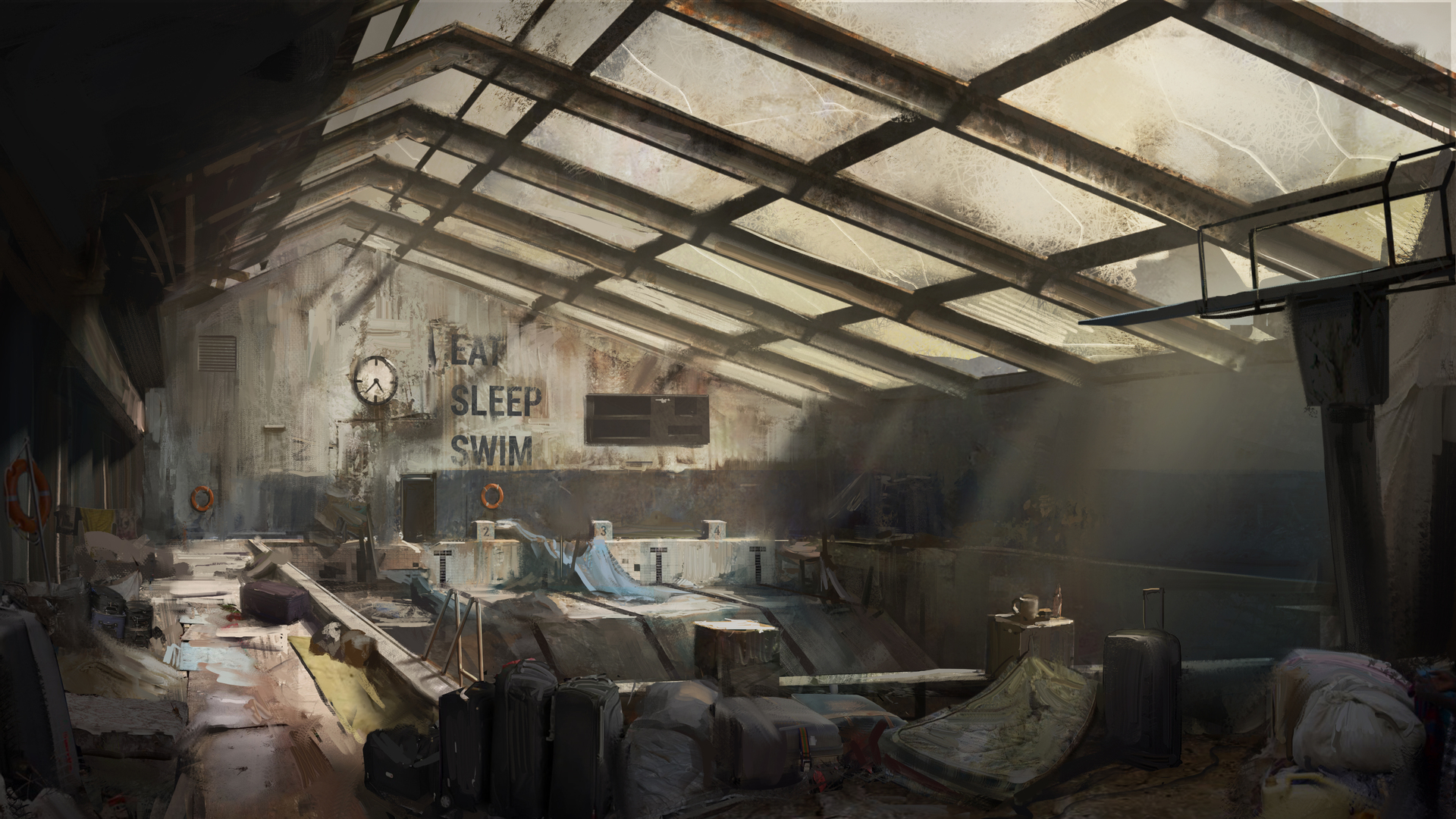 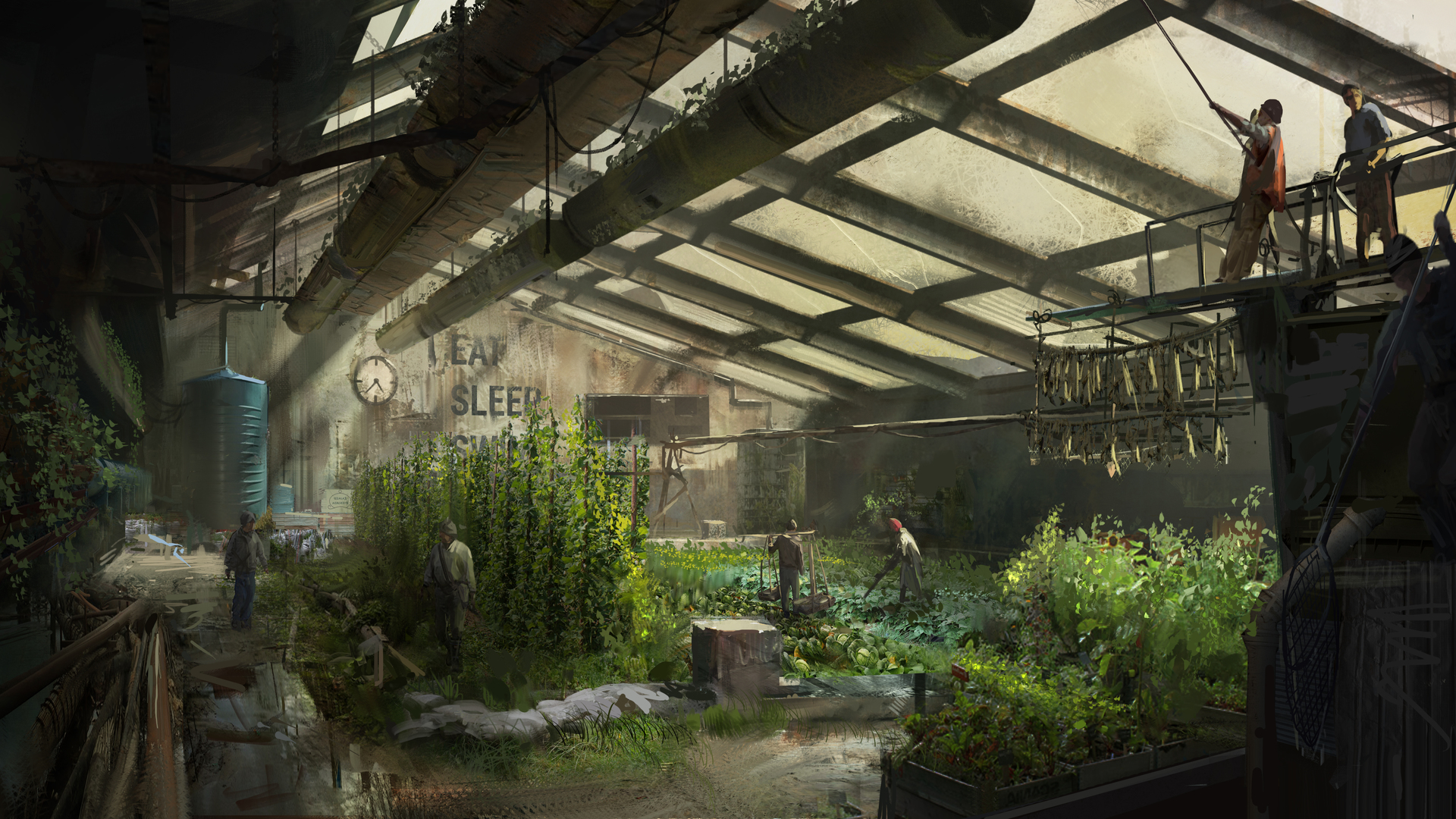 What kind of drugs?

The drugs have different uses but some of them are powerful stimulants that change how you behave in combat. So you may think, ‘I want this in my world because that’s something that will help’, but then this has a nasty consequence in the game because it changes the relationship between the Scavengers and the Peacekeepers – and those change the gameplay in unexpected ways because it’s not only you that has access to these powerful stimulants, but also the general population of the city. As a result, you’ll start encountering bandits and other people who are using them, and sometimes the encounters will be more difficult because of that decision.

You describe them as a wildcard faction. Does that mean they’re less widespread than, say, the Peacekeepers?

Yes. So the Peacekeepers, the Scavengers, and the other factions are basically a theme that runs through the whole sequel. These guys have agendas, they have philosophies, and they have specific ways to approach the situations they’re in. For example, the Peacekeepers have a very simple philosophy: they just want every infected dead. So what they’re doing is, if they take hold of a district, they try to clean out the dark places, and then kill the infected on the streets. You can join them and help with this. 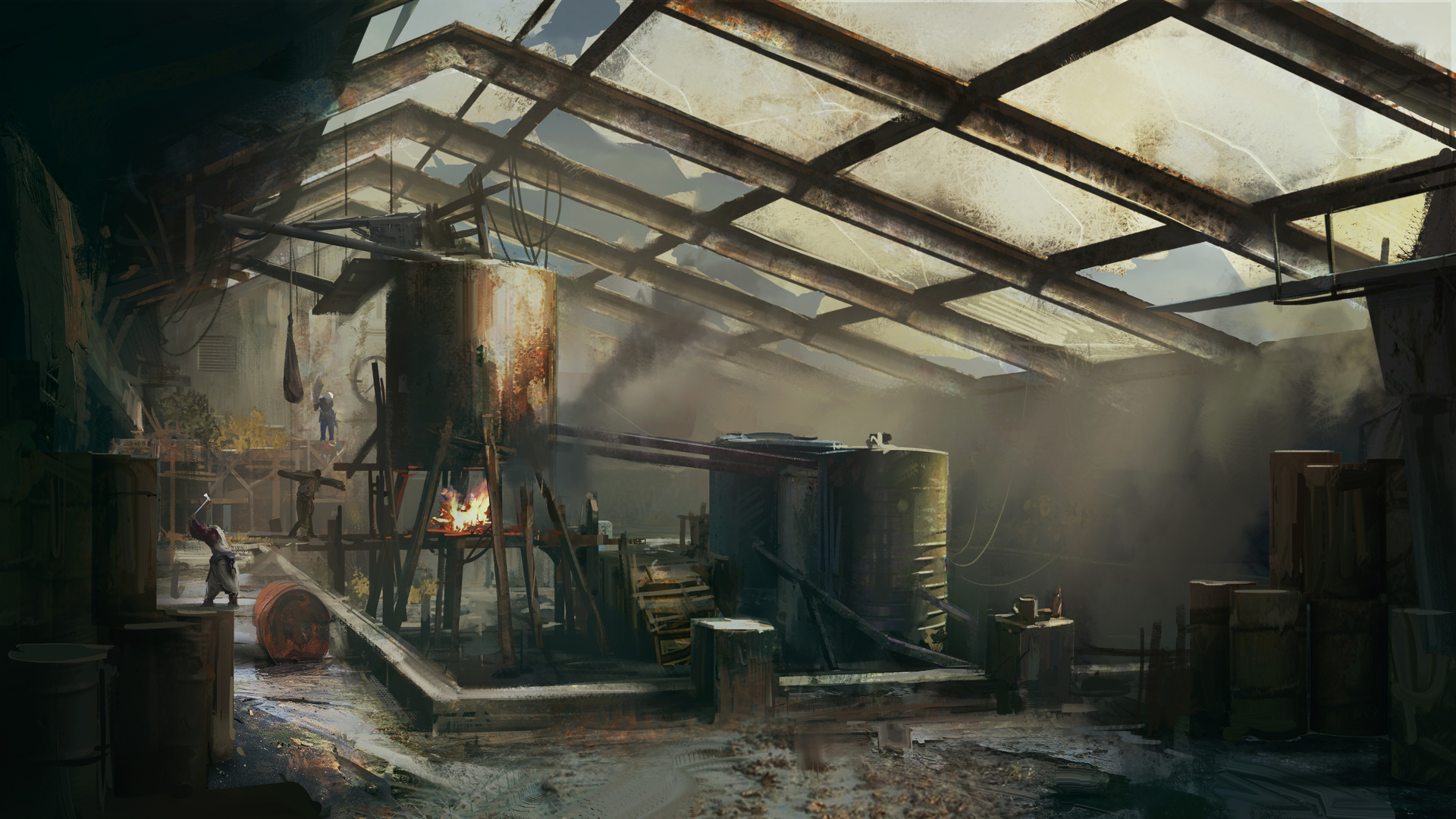 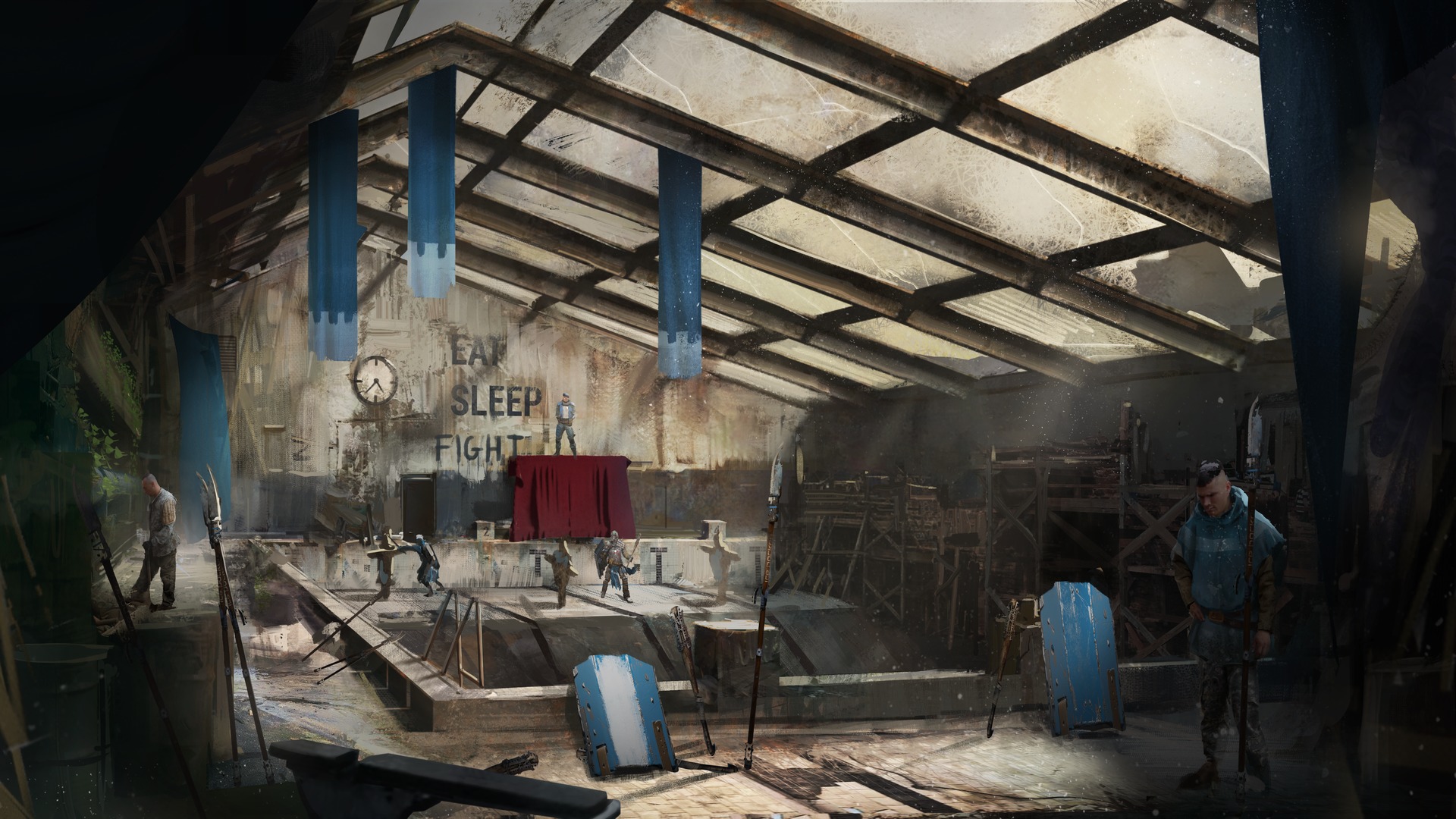 They want to build this place using their craftsman skills, using their building skills, and they think that if they build barriers high enough then they’ll be able to keep the infected outside of their new world, and that they can create their own self-sustaining community inside.

Each group wants something different, but it’s a theme that goes through the whole city, the whole region – everywhere you can encounter those guys. The Untainted, and other wildcard groups like that, are smaller, and more tied to a specific region and location. They’re not as organised, but still they can change the flow of the narrative.

It seems like there’s going to be a huge number of potential combinations?

Yes! In the narrative room at our studio we have this whole wall covered in all of the relationships, choices, and consequences. It was easy at the start, but now that the game is getting bigger it’s kind of hard to get a grasp of all of it. Thankfully, we have a huge narrative team writing things, and those guys live this story, so they’re quite fluent in it all. If you don’t understand, or forget, something as a game designer, they can help you out and explain what it is and how those various elements connect to each other. 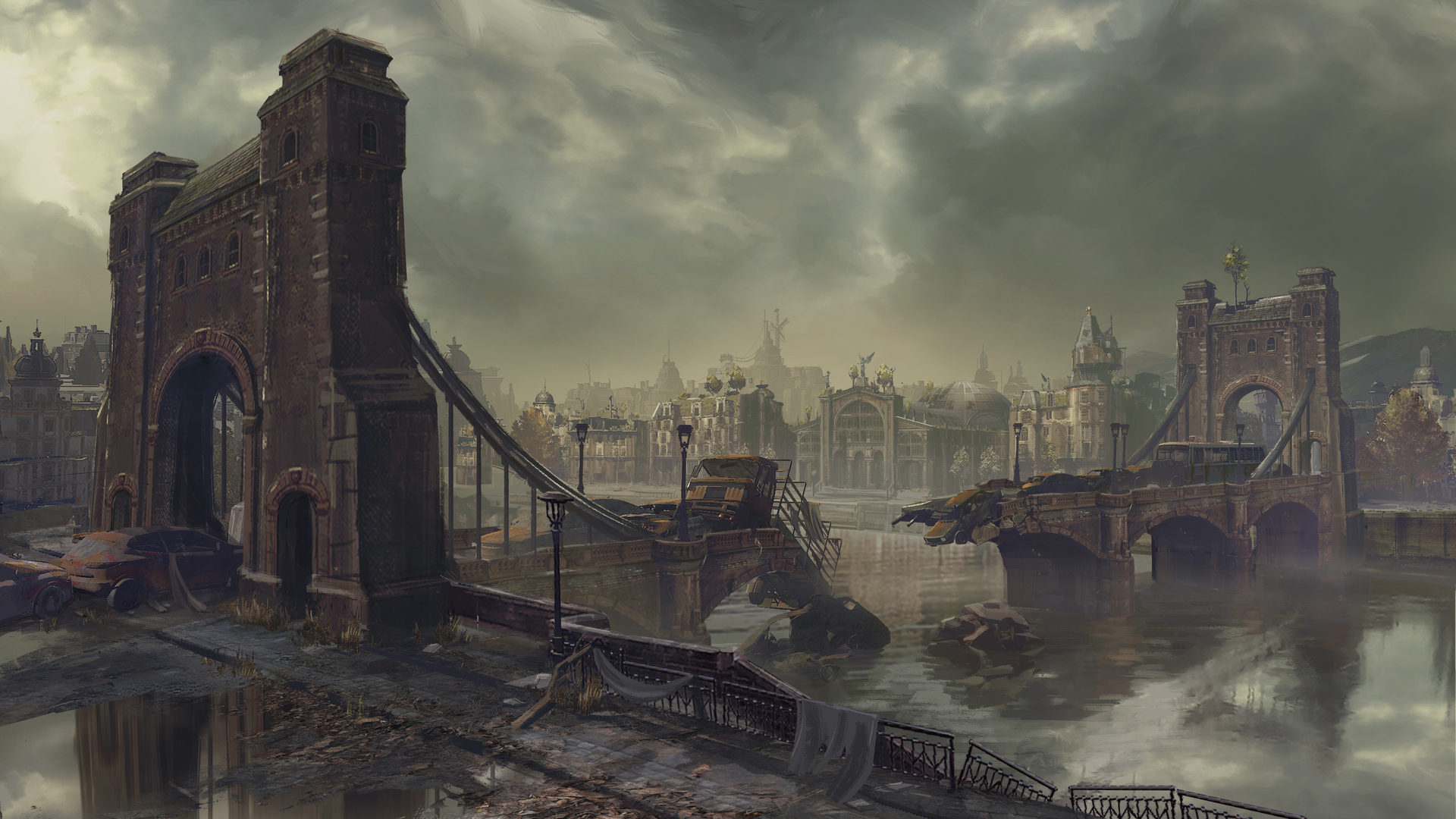 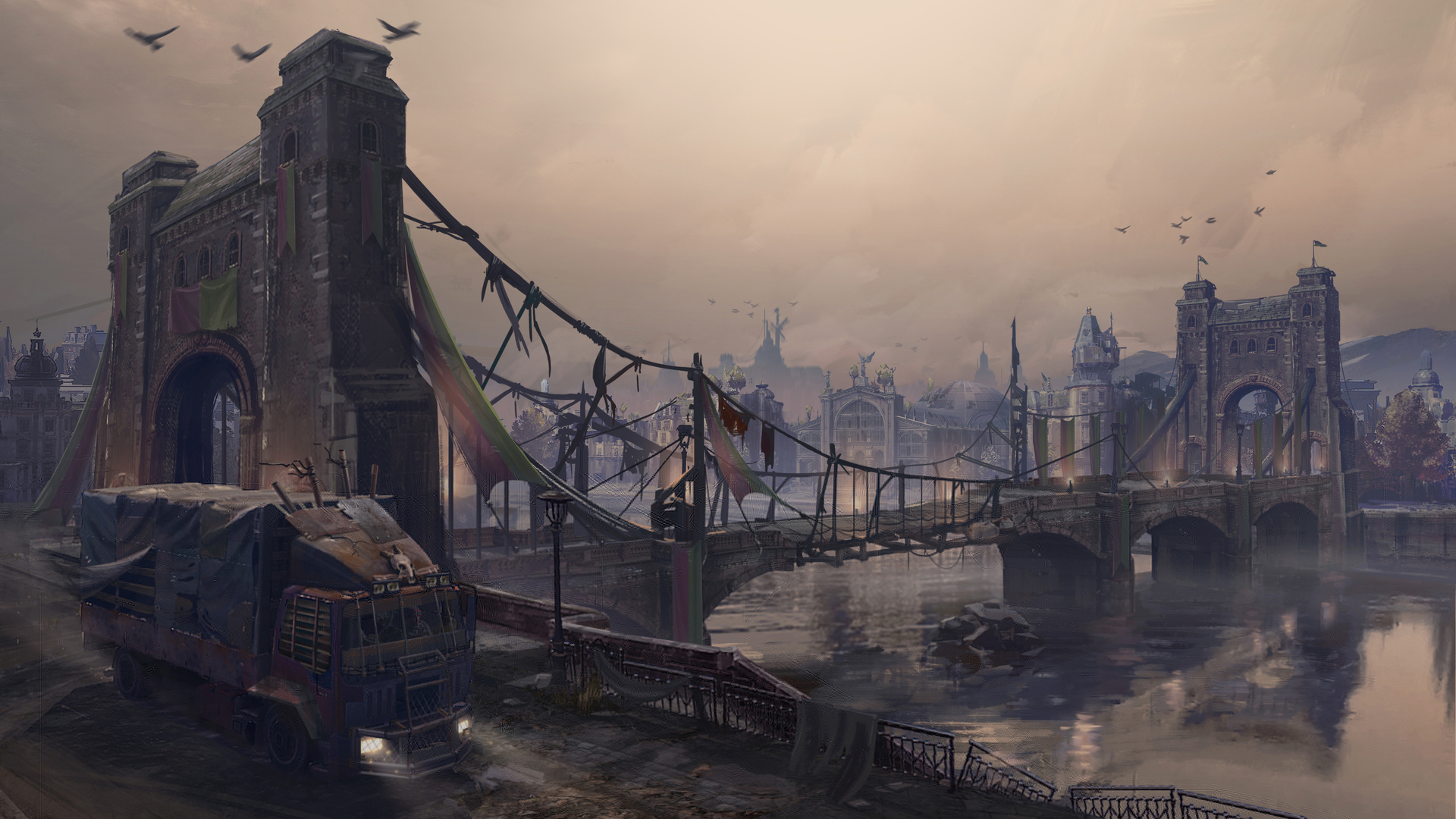 In one region, the Scavengers will rebuild a bridge if brought to power and introduce vehicles. Can you elaborate on that?

It won’t be to the same extent it was in The Following, which was basically a parkour slash driving-based zombie game, but you’ll get to drive vehicles in Dying Light 2. But first you need to introduce them to the world by helping the Scavengers with the production of fuel [which requires the bridge]. Of course, what they mean is that it gives us space in which we can explore after the release of the game and build on.

[Laughs] I would rather not say too much, but you’ll find space to drive those vehicles. And, as I said, you’ll probably find even more places to drive them as we support the game after release…