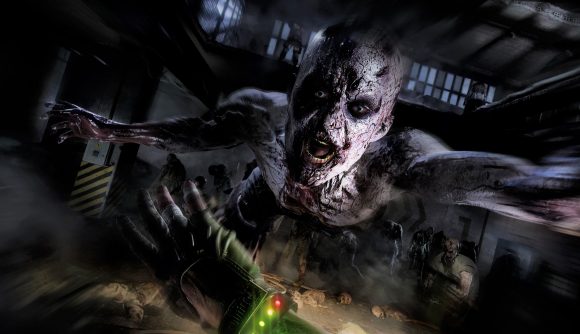 Dying Light: Bad Blood, the standalone battle royale spin-off to the 2015 survival game, is now available for free, publisher Techland has announced. However, the deal is only available for those who already own the original Dying Light – if you don’t, you’ll still need to pay to play Bad Blood.

The spin-off ordinarily costs $20, so this represents quite the saving. The offer also applies to anyone who owns Dying Light on consoles – though you’ll only be able to grab Bad Blood on PC. Head to the official microsite to grab your Steam code here.

The move has already helped the game to its highest-ever concurrent player count – though it did launch to notably poor player numbers, so perhaps it was a low bar to hit. The game was due to launch properly in “early 2019”, but Techland has mostly remained quiet on it for the past year, until now. Hopefully this new influx of players will breathe new life into the 12-player multiplayer experience.

Dying Light 2, the next fully-fledged title in the series, is still on the way, but it was recently delayed indefinitely.

“We were initially aiming for a spring 2020 release with Dying Light 2,” Techland CEO Pawel Marchewka said, “but unfortunately we need more development time to fulfill our vision. We will have more details to share in the coming months, and will get back to you as soon as we have more information. We apologize for this unwelcome news. Our priority is to deliver an experience that lives up to our own high standards and to the expectations of you, our fans.”