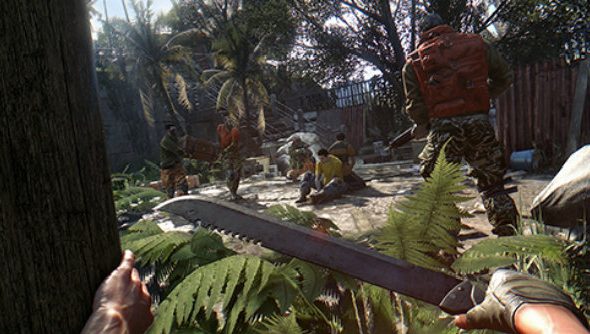 Dying Light is excellent. It’s so good, in fact, that it made its way into our picks of PC’s best zombie games.

The new patchintroduces a number of stability improvements, bug fixes, and balance tweaks, but the headline feature are the four community maps. Here’s what you get:

There’s a new trailer to go along with the announcement, which you can watch below. For some reason the trailer says the update is for consoles, but the press release we received says “The four new maps are available on Xbox One, PlayStation 4 and PC”, so don’t panic.