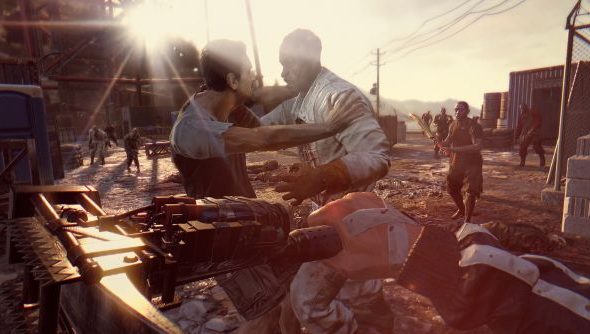 Ever fancy getting away from it all? Closing off the world and replacing its complexities with the burbling white noise of the undead? Then why not build your own quarantine zone using the toolset of Dying Light?

Released in a pleasantly surprising update today, the developer tools allow for the creation of brand-new maps, custom stories and extreme scenarios – to be shared via Steam Workshop.

Have to say, the trailer makes the tools look like really fantastic fun.

I’m less interested in the alternate urban campaigns that might come out of this, and more the oddball levels built to test out physics theories or play zombie football. And especially the stuff that makes use of the parkour mechanics – abstract crane-running that could play like Mirror’s Edge DLC.

Techland have put together a six-part video guide to get us going, with plans for more on some of the more advanced tools. They say they’ll regularly expand the feature set, too. You got any plans for how you might go about making Dying Light sillier than it currently is?