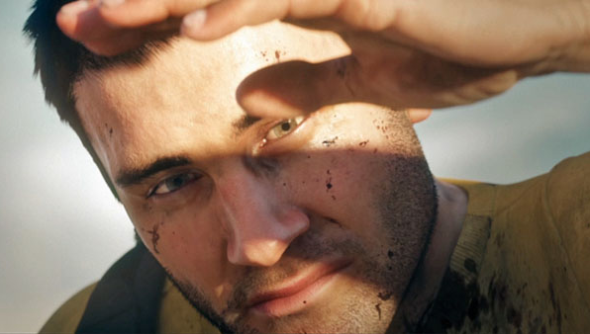 Techland’s zombie parkour game, Dying Light, will see a short delay in offering physical copies of the game to regions outside of the United States. The delay will affect the physical console and PC versions of the game, which won’t make it in time for the January 27th release date. The digital release however will remain on schedule.

The announcement was made via the games official Facebook page:

“There will be a short delay in the release of physical copies of Dying Light in Europe, Middle East, Africa, Asia and Australia.” stated the announcement. “The game will have a global digital release on PlayStation 4, Xbox One and PC of January 27, 2015. As physical production has a longer lead time than digital there is some delay in the aforementioned territories. We will share information on the availability of physical copies as soon as it is confirmed.”

With no hard date on when the physical retail version will be available, your best bet is to go the digital route, even if your download speeds are a bit on the slow side.

{"schema":{"page":{"content":{"headline":"Dying Light physical release to be delayed outside of the US; digital release remains unaffected","type":"news","category":"dying-light"},"user":{"loginstatus":false},"game":{"publisher":"Techland","genre":"Survival","title":"Dying Light: The Following - Enhanced Edition","genres":["Survival","FPS","RPG"]}}}}