Two researchers at South Korea’s Yonsei University have designed a method for boosting the throughput of an off-the-shelf SSD by up to 15%. Chasing a job at Samsung much, guys?

SSDs are your best bet if you want speedy storage, but which drive should you buy? Check out our guide to the best solid state drives around.

Most SSDs available today are comprised of several chips arranged in an array, which then communicate with your PC as a single drive. Multiple applications can make input and output (I/O) requests to the silicon in the SSD. It’s the I/O scheduler’s job to prioritise those requests for maximum throughput. The main goals of this method are to minimise wasted time from requests, give each process a share of the disk’s bandwidth, and to guarantee that certain requests will be issued by a deadline. 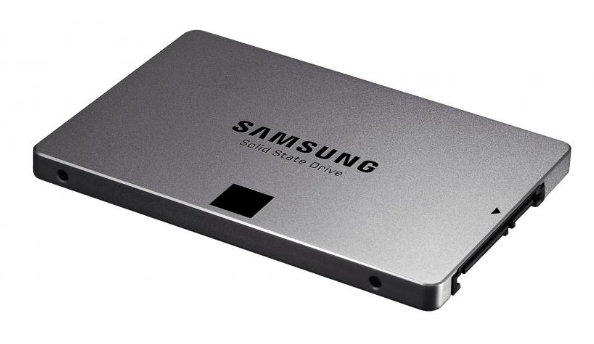 The issue with this approach, however, is that multiple I/O requests to the various chips can contend with each other, causing what the researchers describe as ‘significant performance degradation’.

This, then, is the problem Myung Hyun Jo and Won Woo Ro are hoping to solve. The pair have published a paper outlining what they call dynamic load balanced queuing (or DLBQ). It’s their design for an I/O scheduler that changes the order of input and output requests and then ‘evenly distributes the accesses on flash memory chips to avoid contention.’

The researchers tested DLBQ using ‘micro benchmarks and server benchmarks’ and found that it could increase throughput on a 128GB SSD by 11%, and on a 256GB SSD by 15%. Wonder what it’ll do on a 1TB drive…