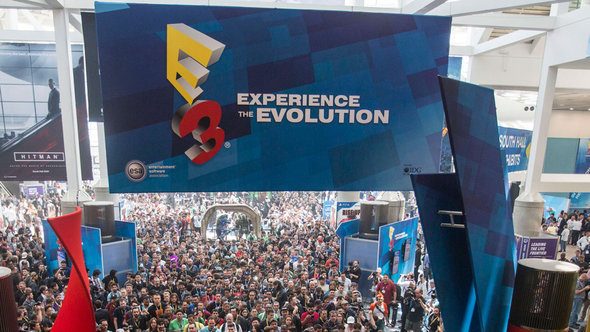 The PC Gaming Show will be returning to E3  for its third consecutive year. Hosted by PC fan-favorite and former StarCraft player Sean ‘Day[9]’ Plott, the festivities will take place live at the Ace Hotel in Los Angeles on Monday, June 12 at 10am PDT. We can expect to see the usual treasure trove of exclusive announcements, trailers and discussion from various developers and gaming celebrities.

It’s good to see our little hobby being represented at E3 again. Although it’s hardly surprising given that conservative estimates suggest PC gamers number roughly 1.2 billion people worldwide. Focus this year seems to be on the burgeoning VR market, as well as increasing viewership. The latter will be achieved by having simultaneous live streams on Facebook Live, YouTube Gaming, Microsoft Beam and Twitch. The show itself will be hosted by Intel and PC Gamer and will see returning partners Bohemia Interactive and Tripwire Interactive, as well as new appearances from Cygames and Nexon. Further participants will be announced in the coming weeks.

If you would like to attend the show live, commercial tickets are being made available on a registration basis.