Elgato have just released their latest capture device, the HD60 Pro. It boasts a ton of new features and was revealed in a video with music that made me chair dance. Have a watch and try remain still throughout:

Funky, eh? Now that video may be funky, but it doesn’t exactly tell you much. Luckily the webiste does. As well as being compatible with all the latest consoles, which is pretty standard, the HD60 Pro can apparently stream directly to YouTube and Twitch, in 1080p, at 60fps, with very little latency.

It also captures game footage in 1080p and keeps the file sizes low. One of its biggest features is something called Flashback recording, which allows you to go back in time through your latest gameplay and retroactively record it after the fact – this sounds brilliant for when something surprising or impressive happens unexpectedly. 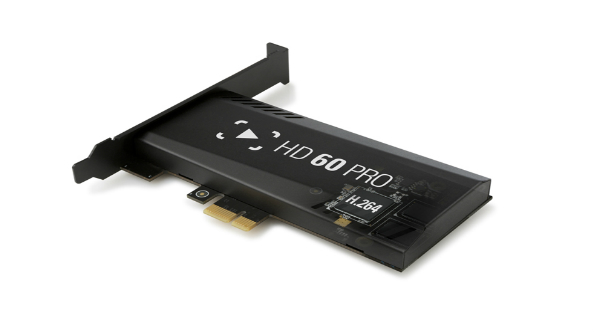