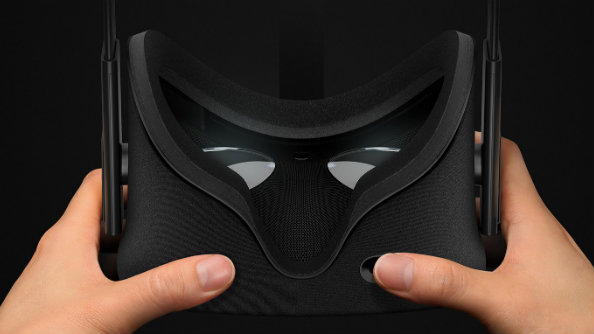 According to reports from customers, the latest Oculus Store update has sneaked DRM onto the platform, preventing people from using workarounds to play Rift exclusives on rival headsets.

Wondering what the best VR games are? We’ve got you covered.

Founder of Oculus Palmer Luckey has previously stated that the company doesn’t care which headset people play their software on, so long as they’re still reaping the benefits of the sales. This recent move does seem to contradict that sentiment, however.

“If customers buy a game from us, I don’t care if they mod it to run on whatever they want,” Oculus founder Palmer Luckey said in a Reddit posta while back. “As I have said a million times (and counter to the current circlejerk), our goal is not to profit by locking people to only our hardware – if it was, why in the world would we be supporting GearVR and talking with other headset makers?”

Of course, this statement was made before somebody created a hack, called Revive, to allow Oculus exclusive titles work on Vive. Once Oculus games were playable on Vive, Luckey seemed to change his tune a little.

“This is a hack, and we don’t condone it,” he said. “Users should expect that hacked games won’t work indefinitely, as regular software updates to games, apps, and our platform are likely to break hacked software.”

And this exact thing has now happened, according to customers on NeoGAF. Now when users boot a game on the Oculus Store it performs a check to make sure the correct headset is present. It seems like a move to render Revive obsolete, as it’s difficult to imagine another reason for the change.