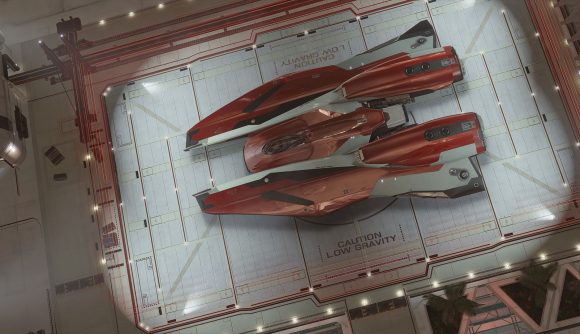 Among the many new additions in Elite Dangerous: Beyond – Chapter Four are two all-new ships, the Mamba and the Krait Phantom. The Mamba is a sleek racecar design, and gets a suitably lavish reveal trailer that could be straight out of a car magazine show.

With a top speed of 316m/s and a boost speed of 387 m/s, the Mamba is no slouch, but it also has one huge, two large, and two small hardpoints, so it can carry some serious firepower. It has five internal optional slots, a laden FSD range of 6.37 light years, and will cost 55 million credits.

If you don’t quite have the bank balance for that, you can get the Krait Phantom for 37 million instead. The Phantom is lighter and faster than its sister ship, the Krait Mk II, yet still comes with a commodious cargo hold (8.23 light year laden FSD range) and plenty of hardpoints (two large, two medium). It also offers eight internal optional slots, a top speed of 256m/s, and a boost speed of 358m/s.

For a closer look at both ships, check out the first-look livestream on Frontier’s Twitch channel at 19:00 GMT, or whet your appetite with the Mamba trailer below. 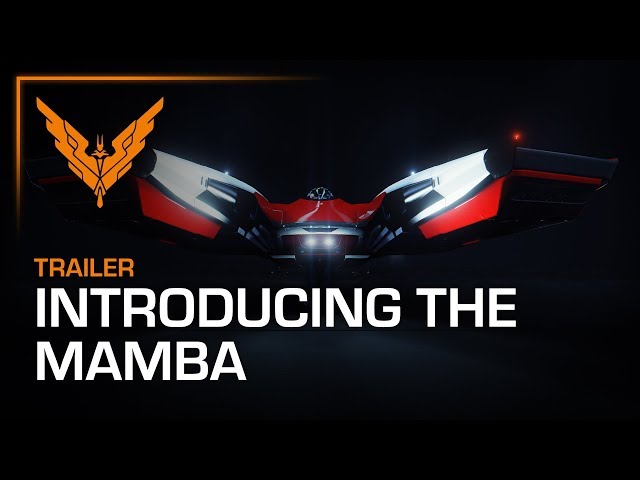 Both ships will come to Frontier’s ever-deepening spacefaring sim as part of the Beyond – Chapter Four update, currently in open beta.