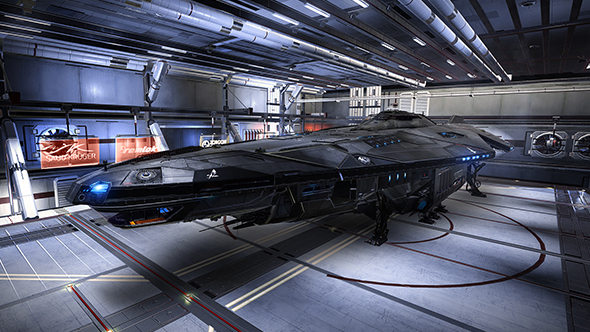 The internet can still manage a decent prank now and then, and one of the better ones has been a long-standing gag in the Elite Dangerous community. It takes the form of the ol’-fashioned snipe hunt, a wild goose chase intended to send pilots out to a remote bit of space for a reward that doesn’t really exist.

For actual reasons to go into deep space, check out the best space games on PC.

Rumors abound of an Anaconda ship free for the taking at the remote Hutton orbital station. That’s one of the rarest ships in the game, presented as a reward for making the hour-long journey to the far-out location. Of course, the free ship doesn’t actually exist, and as Rock, Paper, Shotgun report, the rumor ended up costing one player over six hours of playtime.

SpeedyBebop isn’t the only person to have fallen for the prank, but he is unique in that connection issues sextupled the typical flight time to Hutton orbital. When he reached the station, he found it doesn’t even have a shipyard to host the mythical vessel. At least the resulting Reddit post earned some gold, for whatever that’s worth, and a lovely piece of fan art from JunEightyFive. 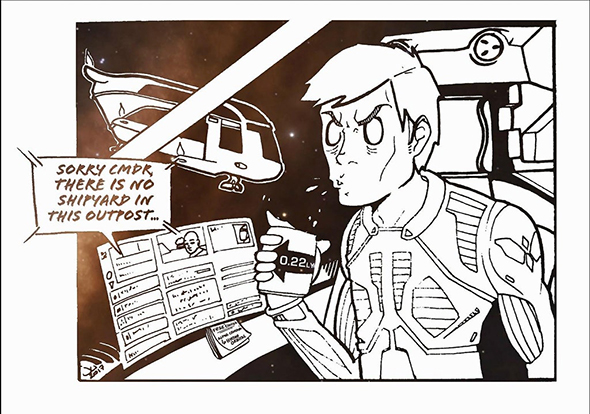 Take comfort, SpeedyBebop – the legend of your journey will far outlast the time you took to get there.