Space: it’s rad as hell. We’ve been seeing more of it in recent months than for years previous in games, with Elite the current poster-child for dossing about with laserbeams a bit and checking out cool new things. There have been various expeditions to the supermassive black hole that sits at the middle of the Milky Way in Elite’s simulated galaxy, but this player’s screenshots are too pretty to pass up.

The best space games are an ever-growing and varied bunch.

Originally posted to r/gaming, user hurball spent months playing on and off making jumps between different systems on a path toSagittarius A*, the system containing Elite’s galactic core which you can see above. On the way they took screenshots of the planets, star systems and asteroid belts he passed through, and uploaded all the most interesting ones to an imgur album. Here’s a quintuple star system, with all five moving in tandem: 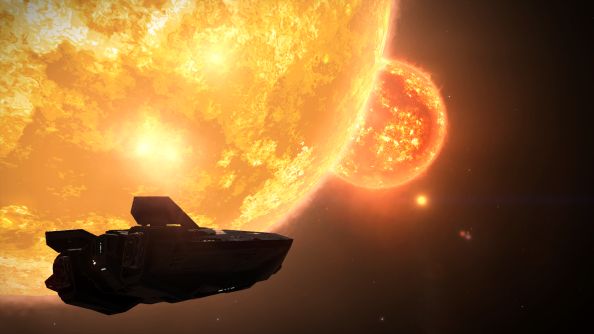 These sort of systems pose the most amount of danger, as they could result in death if warped in to at an inopportune moment too close to a star. At one point they arrived right between two class As and only survived through quick reactions. Another held a neutron star, which hurball didn’t even spot until he nearly ran into it, and a planet with a dark side so black it almost resulted in another crash. There were also unique lookers, like this molten “hellworld” with great rings: 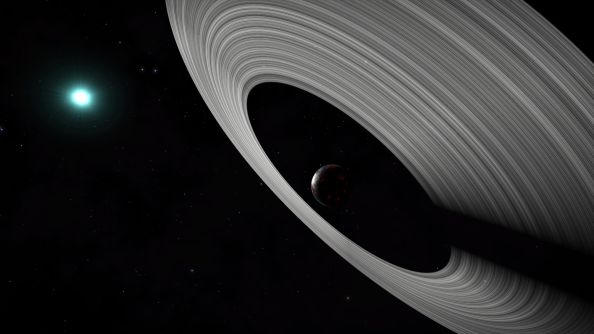 Have a look at the whole thing on Imgurand let them know what you think on Reddit. There’s a lot more of this sort of thing regularly going down on r/EliteDangerous too.