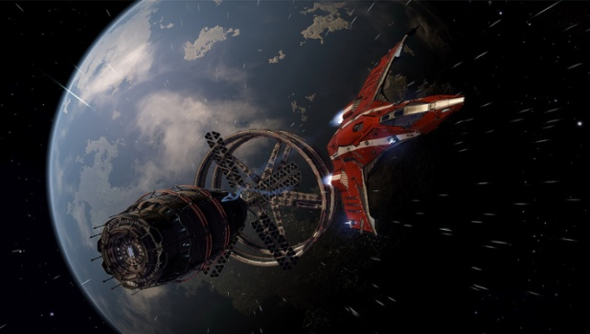 Nothing beats Elite: Dangerous’s unfathomable scale. But you can make it better, by installing these mods, tweaks and apps. They will all radically change the way you play Elite, and for the better.

There might not be many of them right now, but the ones that do exist have a profound affect on your end experience; you’ll never look back. 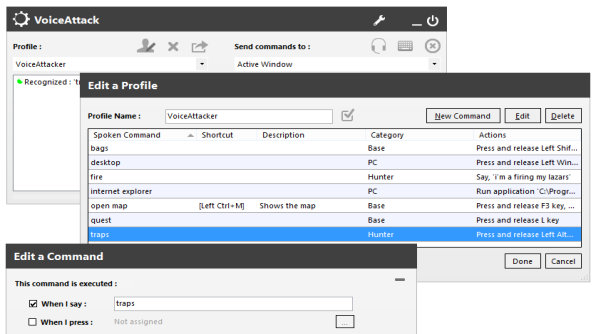 You’ve seen it before haven’t you? The scene in both great sci-fi games and movies where the ship commander will utter a few instructions to the ships computer, who will swiftly execute them. They might even talk back too – AI in the future is nifty stuff.

Voice Attack puts that functionality into Elite: Dangerous (and other games). Using the program, you’ll be able to utter custom commands into your microphone, which will then be translated to both a set of mouse/key commands, and a voiced response if you’d like it. Here’s some examples from my setup:

“Deploy hardpoints” will ready my weapons for combat.

“Request docking” will find the nearest station and ask permission for entry.

“All power to shields” will divert all my power to strengthen my shields.

Lets take it a step further. Voice Attack will also allow you to set a custom command to be spoken upon hearing any of these orders, which will be performed by your Windows speech-to-voice program. It’s not at all needed, but it really helps immerse you in Elite’s universe. It can be as simple as just re-confirming the given order, or as advanced as developing full banter with an AI program. As an example, whenever I say “Amy” – the name given to my ships voiced AI – it will reply “Yes commander?”.

To obtain Voice Attack, you’ll need to cough up a little bit of cash. You can test the program out via their free trial first, but it’s well worth the measly $8. And remember it can be used in other games too. You will also want to take a look at the Elite: Dangerous Voice Pack – it’ll provide you will some more variety than your standard Windows text-to-speech programs (who are a little lifeless at times), as well as pre-defined profiles for commands and key inputs if you’re feeling lazy. Finally, if you begin to use Voice Attack, and fancy shelling out for the best of the best in text-to-speech programs, IVONA’s pricey, but uncanny voice packs offer the best experience around. 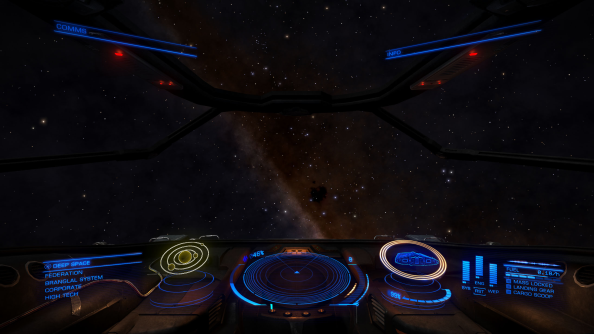 This one is a small modification, but since your existence in Elite: Dangerous (at least for now) is locked solely within your cockpit, its effects are quite profound. Elite’s standard HUD colours are based on their signature “star” orange tint, with varying shades to discern between different sections.

Now, as much as I like the colour orange, I’d much prefer a different set of bling in my cockpit. The problem is however is that there’s no way to change this within the game. That’s not a problem though, as the answer, like many, lies within the games ini files.

Before you begin quivering in your boots about breaking the game as you tinker with its guts, don’t worry. A nice commander by the name of Arkku has made a nice little webpage which not only lets you tinker with recolouring the HUD beforehand, but explains what exactly you need to do. Just find the HUD colours that you like, then copy the text in the left hand box into the stated location within the xml file. Job done. 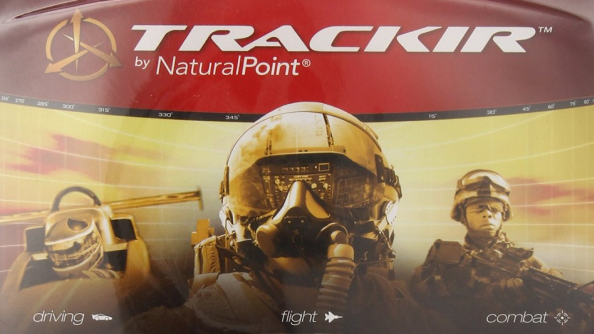 Just like Voice Attack, TrackIR isn’t a phenomenon that’s solely bound to Elite: Dangerous, but it is used to greatly amplify your immersion. TrackIR will track the position of your head and its rotation, to match that within the game, thus allowing you to freely look around your environment with just your head. Look left, up, down or right, and your pilot will do the same.

TrackIR comes in all shapes, sizes and flavours. The best experience is arguably with an infrared device that hooks onto your headphones/hat, but those will set you back a pretty penny. There are however free alternatives that do a good job at recreating the same thing, with surprising effectiveness.

FaceTrackNoIR is exactly what it says on the tin: face tracking with no use of infrared technology. Instead, it uses your webcam to track your face. And the best part? It’s absolutely free. Just bear in mind that the webcam will be used exclusively for this purpose, and won’t be able to be used for normal operation until you stop using FaceTrackNoIR. 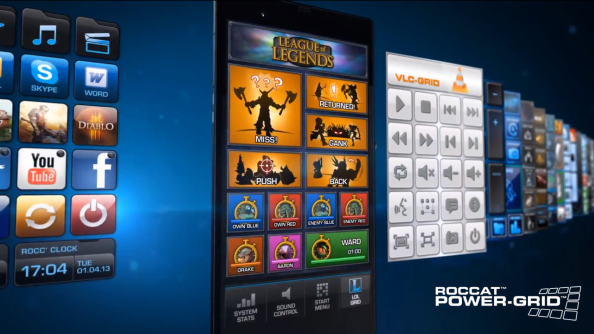 Finally, we come to a mobile app that I’ve only discovered recently, but has had me pleasantly surprised. Roccat Power-Grid is available on Android and iOS devices, and acts as a remote control for your PC. Its usage is near limitless; its most popular being media controls and PC performance/temperature statistics.

However, it’s entirely customisable, and before long, grids for the most popular PC games became available; including Elite: Dangerous. The app will allow you to set a grid of touch activated panels which will then perform a mouse/keyboard command on your PC. Much like Voice Attack, it acts as another way to perform the many intricate tasks a commander has at their disposal, just this time from a flashy touch screen panel aka Star Trek style.

Now, there’s already a decent selection of user created grids on the store page, and most of them are free. If you’re tech savvy, you can have a go at creating your own, or just tinker with the existing ones to fit your needs.