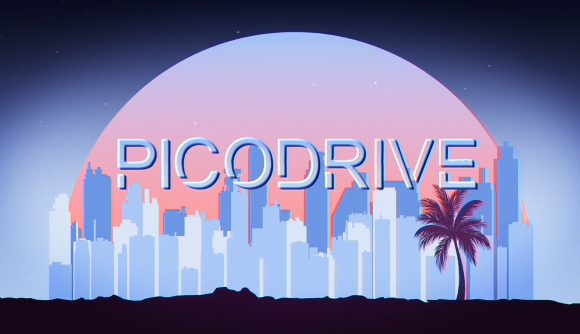 The RetroArch devs promised that more emulator cores would be coming to Steam soon, and the first step in that process has happened. Whether it was called the Genesis or Mega Drive in your youth, Sega’s 16-bit console has gotten extra representation in the Steam version of RetroArch with Picodrive.

The RetroArch folks note that this is just the first additional emulator Valve’s service, as “new cores are on the verge of being approved on Steam”. As they’ve detailed in the past, Valve restrictions prevent RetroArch on Steam from using the same in-app emulator downloads and updates that the standalone version provides, and thus the developers have to get each new emulator approved as free DLC listed on the store.

For old games that are still worth playing, you can follow that link.