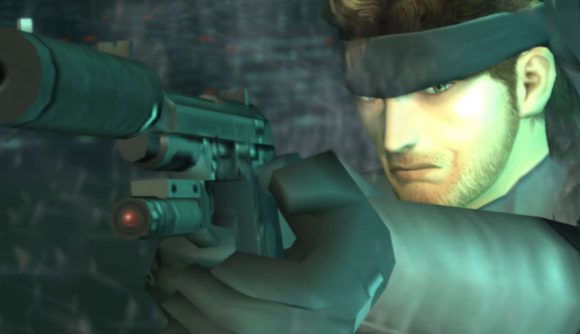 Recently, folks discovered that Sony had filed a patent for a “method and apparatus for awarding trophies” – a process by which to award trophies for emulated PlayStation games without any need to modify the original game code. This patent isn’t entirely new, and neither is the concept of achievements for emulated games – Sony’s been doing it for ages, and so has the homebrew emulator community.

Sony’s patent was published earlier this week, and discovered by folks on Reddit. It’s described as a continuation of a patent previously filed in 2019 and 2016, and it bears a whole lot of similarity to another patent the company filed all the way back in 2012. A number of emulated PlayStation 2 games on PS4 already provide trophies in a manner that appears similar to what’s described in the patent.

The patent’s discovery has awakened a whole lot of excitement among PlayStation fans hoping that Sony will take a bigger interest in emulation and backwards compatibility for the PS5, especially as reports have come out that the PS3-era PlayStation Store will soon be shut down – and with it, all legal access to thousands of digital games. But, well, it looks like this is just a continuation of something Sony had already put in place.

Of course, PC emulators already have robust support for this feature thanks to projects like Retro Achievements, which implement a universal achievement system across thousands of old games. If you want to earn an achievement for getting the wolf pup in Metal Gear Solid to pee on your cardboard box, well… that option is already available to you.