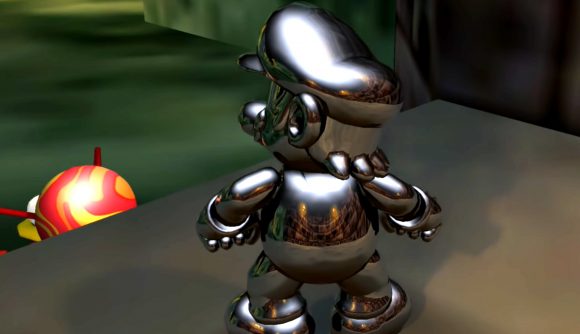 As much potential as ray tracing has to improve the looks of current and future games, the real fun is seeing the fancy lighting tech applied to old games. Quake 2 and Minecraft have gotten some of the most impressive ray tracing implementations we’ve seen, and now it’s time for a non-PC classic to get the treatment: Super Mario 64.

The unofficial PC port of Super Mario 64 has already split into multiple new projects with new features, and Super Mario 64 RT – while still early in development – provides just what the name suggests. There’s a technical preview available now on GitHub, and while the devs warn that there are still some notable bugs and performance issues, you can still try it if you’re willing to do the compiling yourself.

SM64RT is fully path-traced, and introduces custom level lighting to take advantage of that fact. You’re getting ray-traced global illumination, shadows, and reflections – the latter of which is especially impressive when you turn into metal Mario and see the entire level reflected on the hero’s body.

The folks at Digital Foundry got access to a custom build of SM64RT integrated with Render96 for better models and textures, and you can see the double-whammy of super graphics in the video below. (The video’s probably your best bet if you don’t want to deal with the game’s monstrous performance requirements.) 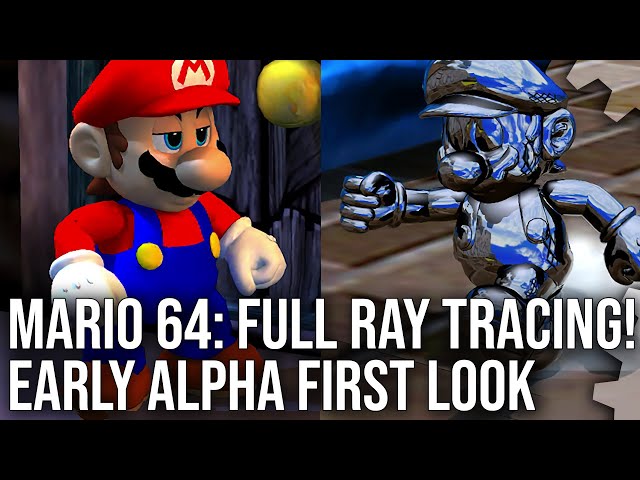 Super Mario 64 Plus gave us another impressive glimpse of what the community can do with a native PC version of the classic platformer. Here’s hoping intrepid developers continue to show us a fantastic future for Mario 64.