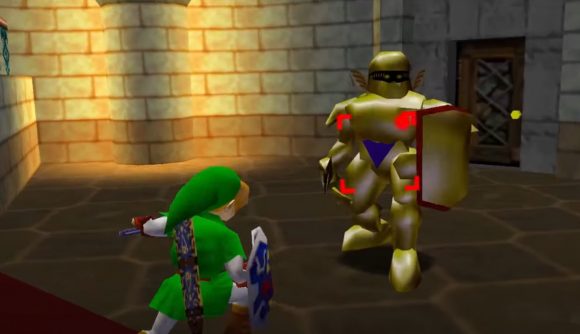 Games can often change quite a bit from preview versions to the final releases, and that’s in today’s era, where every minor detail is documented in a thousand YouTube videos. In the old days of blurry magazine screenshots and tiny RealPlayer videos, features from early game builds took on an aura of mystery – which is why the 1997 Space World version of The Legend of Zelda: Ocarina of Time has captured fans’ imaginations for years.

Space World was an E3-style show that Nintendo held for press and fans in Japan, offering an early chance to play upcoming games. In 1997 – one year before the game’s eventual release – that included a prototype version of The Legend of Zelda: Ocarina of Time which featured unfinished level design elements, enemy visuals, and other differences from the final release.

Modders are now creating the Ocarina of Time Space World ’97 Beta Experience to help modern players enjoy what the public only had a few days to play all those years ago. This isn’t a 100% accurate recreation of the original, but rather an attempt to recapture that experience in an accessible form. 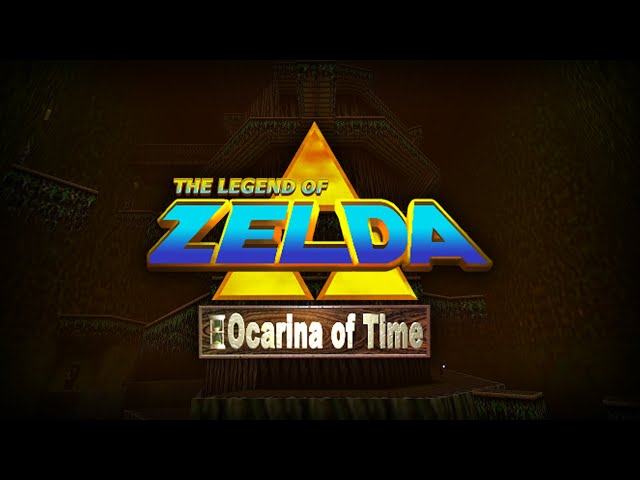