Over the last couple of years, Endless developers Amplitude have gradually worked their way up the Parisian office they occupy to claim the upper two floors. Think tower block thriller, but with a steadily successful indie business in place of Judge Dredd.

Their balcony faces outward, away from the landmarks that draw the capital’s tourists. But it’s a beautiful view anyway. That’s the journey of Amplitude, an outfit with roots at Ubisoft who went their own way – eschewing licenses to build an interconnected universe that straddled strategy and roguelike genres, and picking up a community they entrust with an almost unthinkable level of responsibility.

It’s the right time to be reflective: two months ago, this contrary little studio was acquired by Sega. And in the coming weeks Sega will publish the early access release of Endless Space 2 – Amplitude’s only sequel and follow-up to their first-ever game.

Why no sequels until now? What’s changed?

“I think it would have been a mistake to do Endless Space 2 right away,” muses CEO Mathieu Girard. “We were a very small company at the beginning. We didn’t have the resources or the budget to make a better game. It was a great game, but it was a bit cold, especially in terms of universe and narration. We could add all this by doing Endless Space 2 at the right time.

“If you do a sequel right after you finish the first game you don’t have perspective,” he adds. “You don’t have the time to read the feedback. Sometimes the community comes up with new ideas.” 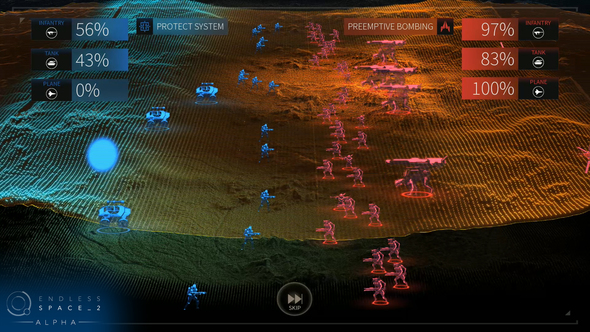 In this post-Kickstarter age, lots of developers talk about co-developing with their community. Some follow through. But only one springs to mind with a history of opening up entire design docs to their fans – exposing themselves to creative pilfering by other studios, and providing players with a detailed breakdown of any aspects they might later fail to deliver on.

It’s time-consuming. Amplitude’s programmers and designers can spend two hours each morning reading and replying to comments on their forums.

“It’s easy to say, it’s hard to commit to,” says Girard. “It’s tough, because when you have a deadline in production, you still have to speak with the community.” 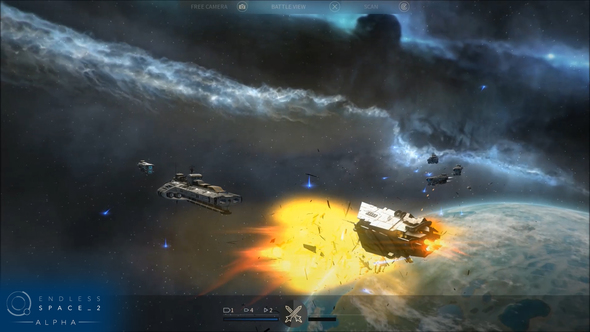 But the studio believe their trust and time investment pays back tenfold. Amplitude fans have become ambassadors for the Endless series – offering constructive criticism and looking for solutions the developers can fold back into the games. That’s something they’re hoping to capitalise on again when Endless Space 2 launches in early access.

Amplitude are very particular about where they spend their time. That’s at the core of their new relationship with Sega. As the company’s grown, they’ve wanted to expand their audience into new markets – but found that some territories were simply inaccessible without backup.

“You cannot do it on your own,” Girard expands. “And in the end I didn’t want for us just to become managers of other subsidiaries, spending our time making calls with the managing directors of other branches when we wanted to make games.” 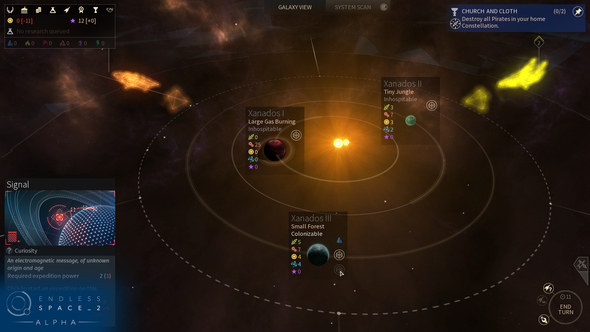 Although Sega are now Amplitude’s owners, Girard thinks of them as more of a “support company” than a publisher.

“They have great IT management, they have a business guy, they have business intelligence information, all of that we couldn’t have dreamed of having access to,” he says. “And yet, we do the games we want to do as we used to do them. And obviously if we fail miserably three games in a row maybe it’s going to be bad for Romain [de Waubert de Genlis, co-founder] and myself, but if we do good, it’s going to be the same job we love to do, which is to make games.”

It seems a more natural fit once you remember that Sega aren’t just the company trying to make Sonic happen in the 21st century. Over the past decade or so, their European division has built up a stable of great PC studios.

“They have a strategy on strategy,” Girard deadpans. You can see the way Creative Assembly is working, or Relic or Sports Interactive, and it’s basically their decisions. Sega is not going to force you to use this process, or this tool, or this stuff, or to work in between studios.” 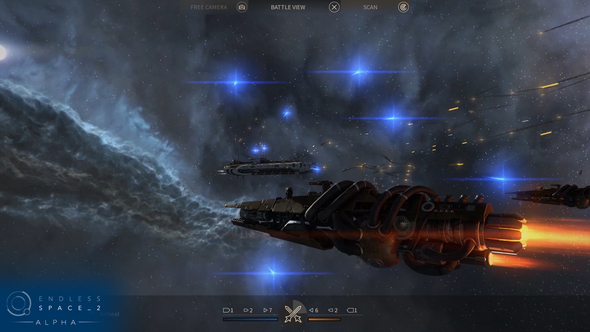 Girard doesn’t rule out the latter possibility, and it sticks in my mind as I play Endless Space 2. If the original failed in any department it was the combat – simple choices followed by set cutscenes – but here they’re a highlight. Taking a leaf from their new Football Manager stablemates, spaceship assaults are now resolved through beautiful real-time simulation. While the key decision-making is done beforehand on planet production screens, the galaxy map and a pre-battle screen, it’s wonderful to see the pieces on the board come alive.

It’s also imperfect: Amplitude’s in-game director doesn’t always pick the most compelling angle for long-range fights, which can drag on and leave no real victor. But that’s something to be ironed out in early access. 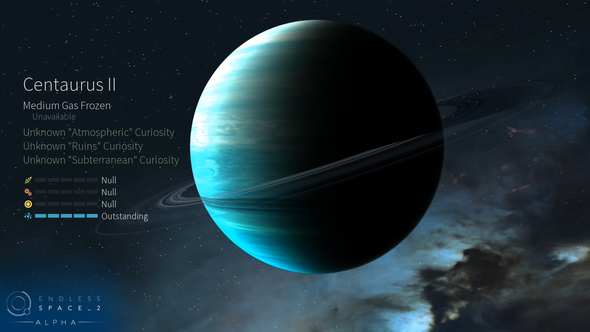 On the day of our chat, out on that charmingly obtuse balcony in Paris, that release date has yet to be determined. By the most Amplitude process you could imagine – asking their most devoted fans and testers to let them know if they’re ready.

“We have some pretty scary times at game release because we’re asking the VIPs to vote on whether the game should release at this date, and it can be really tricky. [But] obviously they want to be empowered and respected in their decision.”