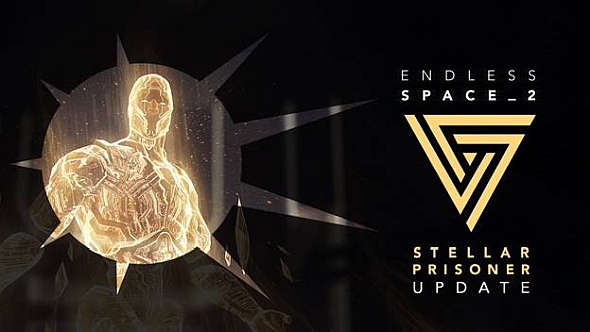 With barely a month gone since its launch, Endless Space 2 is getting some free content with its latest update, version 1.0.18. The Stellar Prisoner will be available from 17:00 BST today (that’s 09:00 Pacific), and will add a new quest, new heroes, and a number of general improvements.

Plan your future conquests with our list of the best strategy games on PC.

As you might infer from its title, the Stellar Prisoner’s new questline concerns a mysterious figure who is literally imprisoned in a neutron star. It also appears that neutron stars will be objectives in a battle arena mode, conferring special bonuses to whomever controls them. 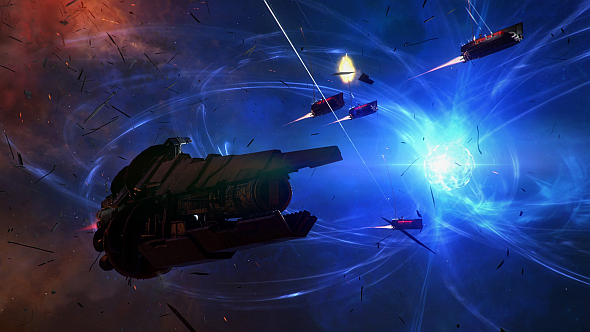